Home>African Future>Botswana faces first countrywide drought since 1984
By Editorial Board - 16 September 2015 at 7:27 pm 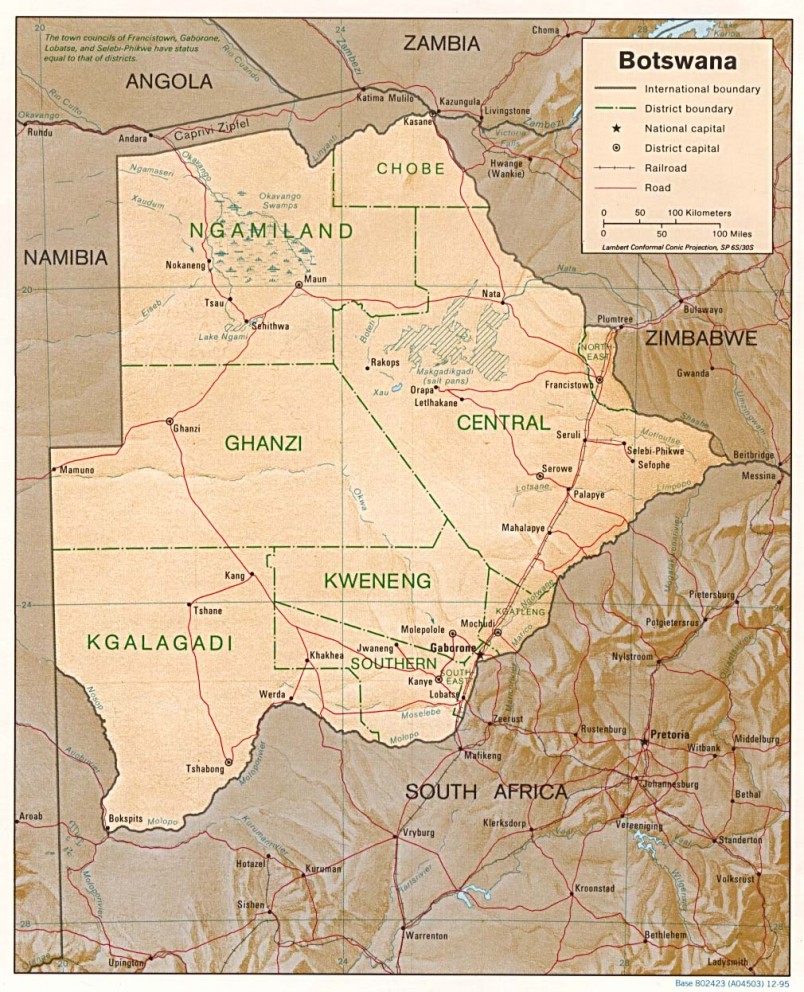 “This year is evolving to be a very bad one,” Ralotsia told reporters in March. “In most parts of the country, crops are already showing signs of total failure due to stunted growth while others reached permanent wilting,” he continued.

Botswana is taking action; the government is set to spend 44 million pula ($43 million) on drought relief; along with other food safety-net measure for the vulnerable members of society. A countrywide Crop Assessment Study conducted by the Ministry of Finance and Development Planning (MFDP) revealed the gravity of the deterioration of the country’s food security situation.

The number of underweight children in the country were found the have increased above the national targets, causing major concern within the country the report stated.

“In view of the conditions, 2012/13 is declared a partial drought year and relief measures, actions and assistance are to be implemented for the period August 1, 2012 to March 31, 2013. Among the measures, include the provision of a second meal for primary schools in non-remote but hard-hit areas, which include Kgalagadi District, Kweneng West Sub-District, North West District, Gantsi District, Mabutsane Sub-District and Bobirwa Sub-District until the end of the 2012/13 financial year,” the report read.

Reliefweb said that millions should expect to face food shortages by the end of the year.