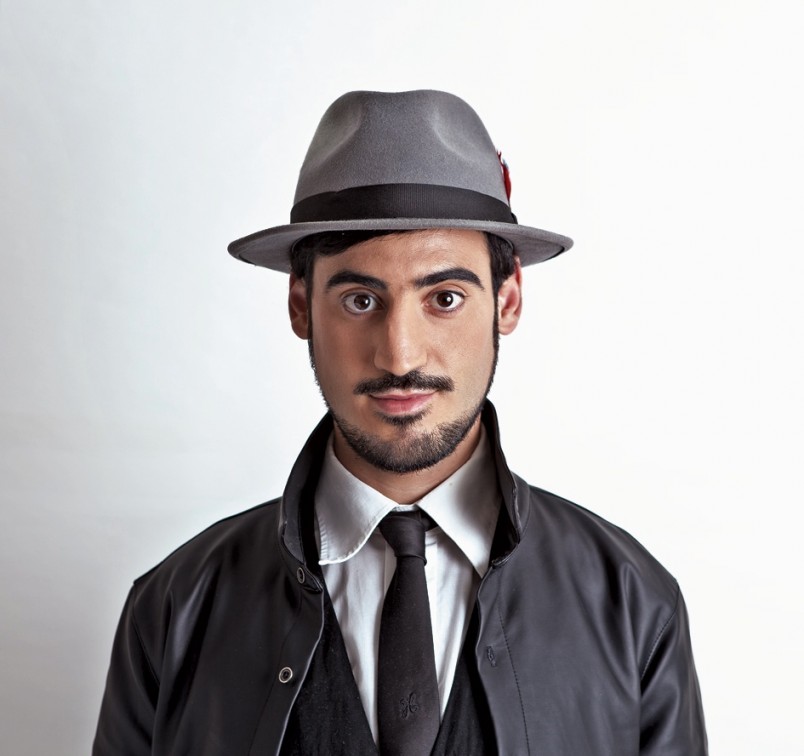 On Thursday it was announced that the South African artists, Deep Fried Man and Bucie, will be some of the main acts at the Shoko Festival in Zimbabwe this year. The Festival, described as “Zimbabwe’s biggest festival of urban culture” will be help from September 24-26 this year.

“We will have comedy, music and the spoken word at one place therefore, there will be lots of energy at the festival. Deep Fried Man has performed at South Africa’s biggest comedy events and he has established himself as a top comedian in his homeland. Bucie is an R’n’B and house music singer, who has performed around Africa and was part of the acts the 2015 MTV Africa Awards.