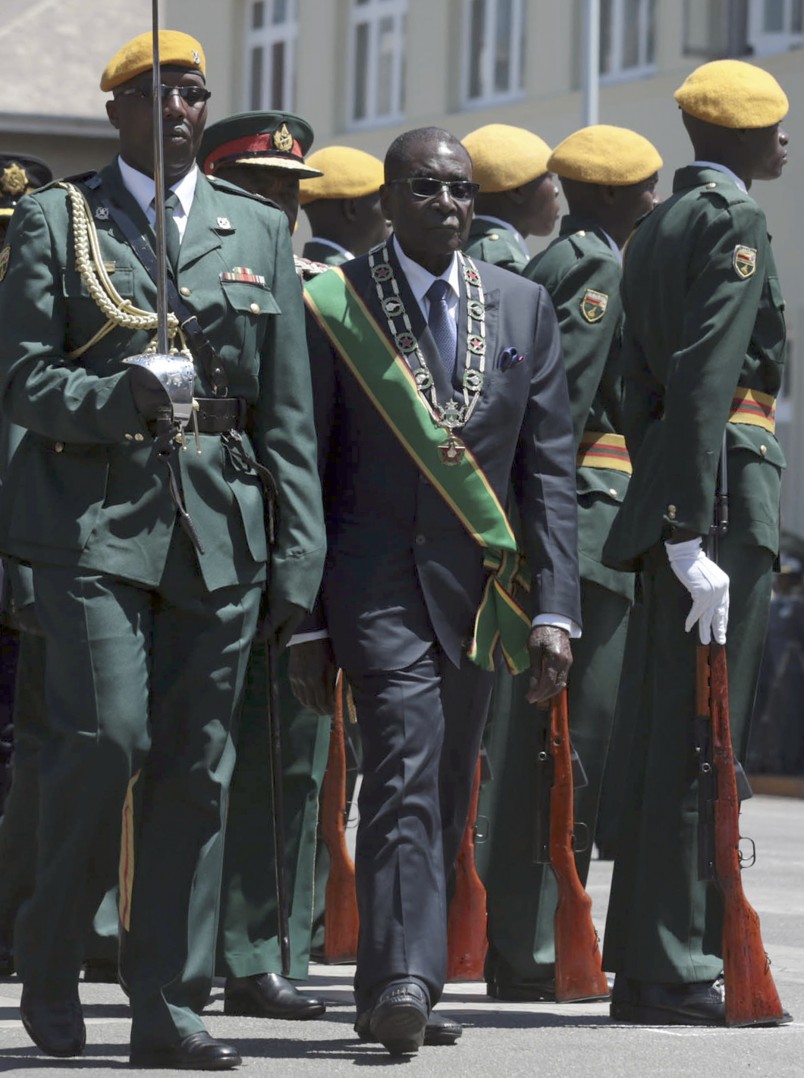 Zimbabwe’s president, Robert Mugabe, has threatened to introduce new harsher and more rigid media laws after he accused the press of lying and writing fiction about him, New Zimbabwe reported.

The statement was made during Mugabe’s speech at the luncheon of the third session of the 8th Parliament on Thursday.

This announcement comes only days after Mugabe gave the wrong speech at the opening of parliament. According to Reuters he had given the same speech at the state of the nation address on August 25 this year.

He blamed slipping standards, saying that the press were writing lies about him which inturn caused unrest within his part as well as positioning him against Joice Mujuru, his former deputy.

Mugabe said “this is not the journalism that we would like to see. Vanyanya (They have gone too far)… they even write things that I have not thought of… haa,” reported New Zimbabwe.

“When we start being rigid and take control don’t cry foul. We want freedom but not this. They are busy setting party leaders against each other. They love to see people fighting.”

“They write what someone did not say… they even interpret things and give them a meaning. I know we want the freedom yes, you can criticise me but don’t give me sins I did not commit,” Mugabe said.

“Right now they are saying I am afraid of mai Mujuru.”

“She made a mistake and we disciplined her, now they are propping her up as if she has done anything meaningful. Hahaha! You are saying that I am afraid of her,” he continued.