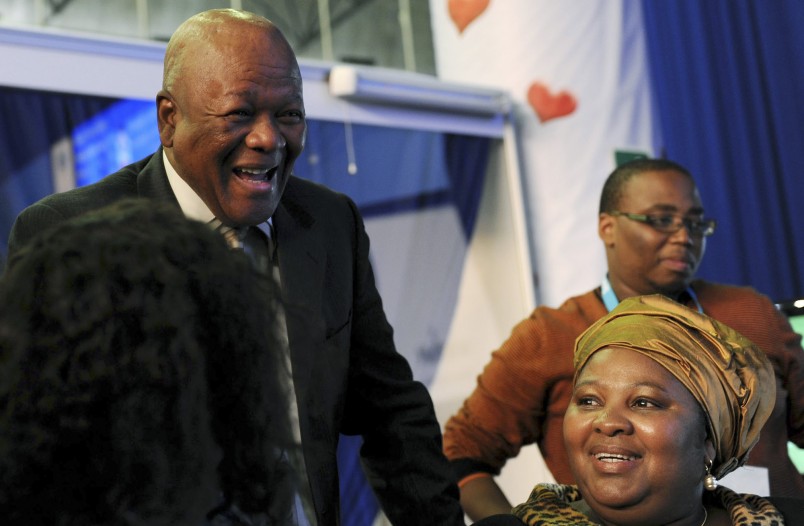 South Africa’s tax revenue had significantly grown between 1996 and 2013, said Jeff Radebe, the Minister in the Presidency responsible for Planning, Monitoring and Evaluation.

The Minister on Sunday that “tax revenue has grown significantly due to economic growth, a broader tax base and more effective revenue collection. The income tax register has been expanded from three million taxpayers in 1996 to almost 20 million in 2013.”

Radebe gave this news in a speech in Pretoria during the release of South Africa’s 2014 Development Indicators, which are meant to track the evolution of various types of development in the country.

“Over the past decade, the public finances have supported a large-scale redistributive effort to support national development and reduce poverty. National income, adjusted for inflation, is 50% larger than it was 10 years ago. Over the same period, spending per citizen grew by 80% in real terms, and real expenditure on social services doubled,” explained Minister Radebe.

“Government is aware that improving the quality of public spending, combating corruption, and eliminating waste and inefficiency are vital to maintaining the goodwill that sustains revenue collection,” Radebe said.