Home>African Future>Kenya: Mixed reaction over ICC arrest warrant as politicians vow to fight the court
By Robert Wanjala - 23 September 2015 at 7:29 am 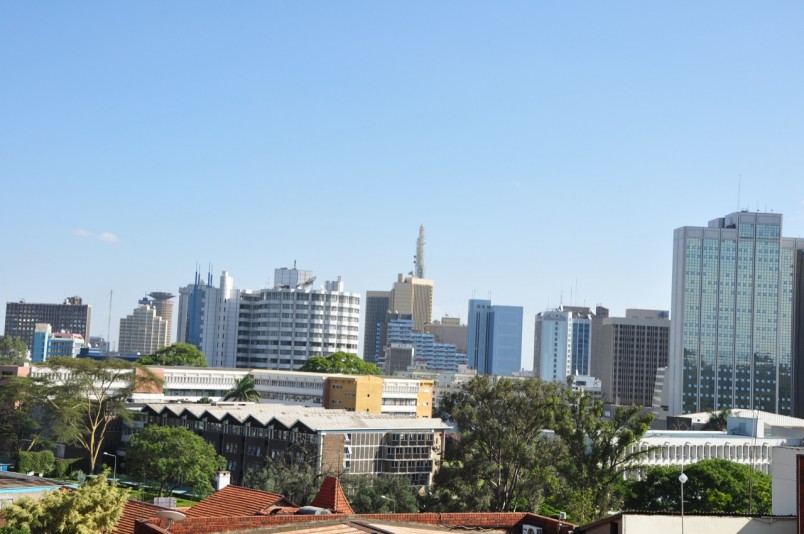 The International Criminal Court (ICC) on September 10 made public the arrest warrant against two Kenyans accused of corruptly influencing prosecution witnesses. The warrants against Paul Gicheru, a top lawyer in the town of Eldoret in Rift Valley and Philip Kipkoech Bett, have added gasoline to an already charged political environment as legislators stage a fresh bid to end the case against Kenyan deputy president William Ruto and former journalist Joshua Arap Sang.

ICC Chief Prosecutor, Fatou Bensouda requested the arrest of the two and the Pre-Trial Chamber II judges found reasonable grounds to believe the accusations and so issued an arrest warrant under seal on March 10. Both suspects have been detained since July 30, when they were arrested by the Kenyan police in Nairobi and were presented before a judge of the High Court of Kenya. They are now expected to appear before the Hague-based court.

Ruto and Sang are the only remaining Kenyans out of the initial six suspects facing trial at the ICC on charges of crimes against humanity for orchestrating the electoral violence that erupted following a disputed general election in December 2007-2008.

Despite repeated warnings from the ICC and the wider international community that Kenya should set up its own mechanisms to investigate those behind the unrest, the Kenyan government failed to do so prompting the court to launch its own investigation.

ICC began investigation in Kenya in 2009 and subsequently issued summons to appear against six high profile Kenyans. The court however confirmed cases against four of the suspects, namely Uhuru Kenyatta, William Ruto, Francis Muthaura and Joshua Sang in late 2011.

The charges against Muthaura and Kenyatta were dropped by the Prosecutor, citing the admission by a critical witness that he had lied in his statement and a lack of enough evidence resulting from non-cooperation from Kenyan authorities respectively.

But in the latest warrants, lawyers and human rights group have differed sharply with legal experts raising concerns over ethical conduct of their learnt friend caught up in the web of illegalities. On the other hand, human rights activist have criticized the ICC’s decision saying the court erred and instead should target the real architecture of bribery and witnesses’ interference and stop criminalizing lawyers work.

Gicheru and Bett who is also known as “Kipseng’erya” are accused of bribing prosecution witnesses and subsequently enticed them to withdraw their testimonies causing them to pull out of the case.

“The Pre-Trial Chamber II found that there are reasonable grounds to believe that Philip Kipkoech Bett, also known as “Kipseng’erya” hailing from and residing in Kenya, and Paul Gicheru, a lawyer based in Kenya, are criminally responsible for offences against the administration of justice consisting in corruptly influencing prosecution witnesses.”

Bensouda in a statement said the Pre-Trial Chamber II decided to make the arrest warrant public on the basis of the information that Gicheru and Bett were arrested on 30 July 2015 by the Kenyan police in Nairobi, in execution of the ICC’s request for arrest and surrender, and were presented before a Judge of the High Court in accordance with Kenyan law.

“Since the arrest has taken place and since Paul Gicheru and Philip Kipkoech Bett were made aware of the ICC’s warrant of arrest, the confidentiality of the document was no longer justified,” said Bensouda in a statement.

Bensouda told judges that the two were part of a systematically designed scheme meant to approach and corrupt prosecution witnesses by bribing and use of other schemes.

“The evidence indicates that the said scheme has been run in an organised manner and with a clear distribution of tasks.”

Gicheru is claimed to have been the boss and coordinator of the scheme and that he concluded agreements with witnesses who had been interfered with.

According to Bensouda, Gicheru handled witnesses’ withdrawal and initiated their reward payments.

Bett on other hand was involved in contacting the witnesses and making proposals to them before introducing them to Gicheru. There was a third individual but the prosecution withdrew the warrant of arrest against him.

“Bett, together with another individual, approached Witness P-397, informed the witness of the scheme for corrupting witnesses and took the witness to Gicheru who negotiated and agreed with the witness that Sh5 million or (50,000 US dollars) would be paid in exchange of the witness’s withdrawal,” Bensouda argued in the statement.

But Ken Wafula, the director of the Eldoret-based Centre for Human Rights and Democracy (CHRD), an organisation that has worked closely with ICC on witnesses in Rift Valley, one of the region’s worst hit by the violence that shook Kenya after the disputed presidential election eight years ago differed sharply with the court over the latest arrest warrants against Gicheru and Bett whom he said was merely an “errand boy” of one of the mastermind of the witness tampering scheme.

“Our point of contention is the principle under which the court has issued arrest warrants against a lawyer and any other lawyers is unagreeable because it’s like criminalizing legal profession,” said Wafula. “Lawyers are agents of the law and when they are executing their work they can receive money on behalf of parties. It’s not possible in all legal jurisdiction [to] punish lawyers for affidavit he drafted on clients instruction.”

In an interview with Africa Times, Wafula faulted the ICC, saying the court should review warrants against the two Kenyans and target those who facilitated [gave out money] and the witnesses themselves.

“You know the negotiations between the witnesses and agents for the [ICC] defence didn’t meet at the lawyer’s place…they negotiated somewhere else and only went to the lawyer to put the negotiations into agreement or affidavit,” said Wafula. “We are asking ICC to go for the real architecture who bribed witnesses…they are all known by names, where they live and what they do.”

But legal experts said lawyers are not immune to criminal liability. Some justice experts told Africa Times that no lawyer should ever have direct communication with witnesses of the other side in an active case outside the courtroom. Any direct contact with either part’s witnesses is unethical and criminal.

“What would interest a lawyer to have a direct contact with prosecution witnesses in the ICC or a local court outside the courtroom precinct?” Willis Otieno, a lawyer at Kenya’s High Court told Africa Times. “It can only mean one thing…you want to have their contacts outside court precinct so that you can interfere with the nature of their testimonies.”

Otieno insisted that there is no justification for lawyer to have direct conversation with other party’s witnesses outside courtroom especially in an active litigation. He said that can only happen between the lawyers of the two parties and not directly with their witnesses.

“It’s unethical and criminal,” he said.

Haron Thubi, Director Haki Focus – a public policy and governance institute told Africa Times that any person including lawyers who agrees to abet a crime is criminally liable in the same crime.

“It’s criminal if you have a client whom you know is being given money from somewhere and the money is being transferred secretly to your clients bank account [and] for some purpose of hiding something against the other side,” said Thubi in an interview with Africa Times.

The two warrants now bring to three the number of suspects accused by ICC of witness tampering. However Wafula told Africa Times there are 4 to 5 more suspects involved in the witnesses’ interference scheme and challenged ICC to expedite their arrest.

The first suspect is a former journalist Walter Osapiri Barasa whose arrest warrant was in August 2013 for allegedly “attempting to corruptly influence three ICC witnesses.”

Barasa filed an application late last month asking ICC Pre-Trial Chamber II to revoke the arrest warrant against him and replace it with summon to appear instead. Barasa argued in the application that if he is detained by the ICC he is likely to be in detention longer than any possible sentence he may get if convicted.

Last week ICC judges declined to lift warrant against Barasa and asked him to voluntarily present himself before the court and get detained until he applies for a temporally release.

Under ICC person found guilty of attempting in any manner to obstruct, pervert or defeat the course of justice is liable to imprisonment for a term of not more than 10 years.

Ruto’s Jubilee coalition government has begun a new round of political “prayer rallies” across the country against ICC after the recent ruling that allowed Prosecution to use recanted witnesses’ statements as evidence in his case.

They argue ICC was determined to jail a Kenyan to justice its huge funds already spent on local cases.

Kenyan mission to the United Nations has also written a protest note to the ICC and the Assembly of States Parties, saying ruling was ‘‘regrettable and improper.’’ Such political activities against ICC in the past resulted to a massive support decline by Kenyans who initially had hoped for justice for the victims of the crimes against humanity.

Ruto’s coalition party; United Republican Party (URP) has resolved to go on the offensive against the court and force it to terminate the case particularly against the deputy president.

Meanwhile observers said they are curious to see whether the government will hand over the two Kenyans in custody to the Hague based court. 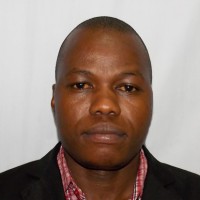