Home>News>Zuma creates board of inquiry into allegations of misconduct by National Police Commissioner General Riah Phiyega
By AT editor - 23 September 2015 at 4:41 pm 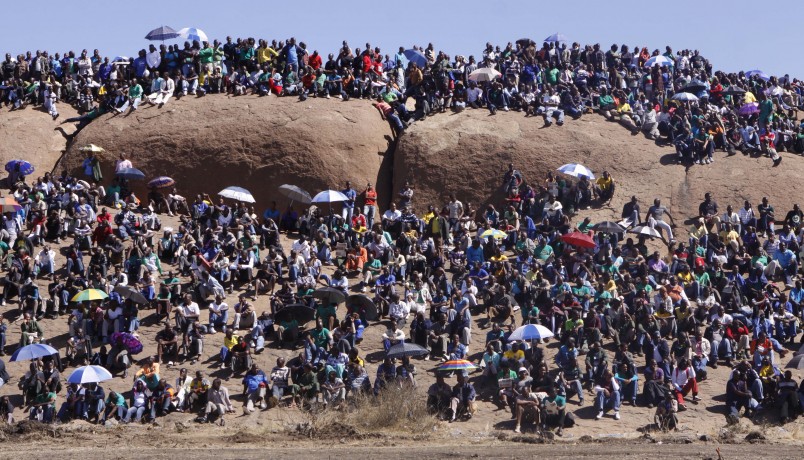 South Africa’s president, Jacob Zuma has created a board of inquiry into allegations of misconduct by the National Police Commissioner, General Riah Phiyega. Her ability to efficiently execute her duties have also come under question.

The inquiry is being held due to the investigation into the incident at the Lonmin Mine in Marikana from August 11 to 16 in 2012, where 44 people were shot dead by South African security forces.

A commission was originally set up to inquire into the killings. The commission published a report in which they recommended an enquiry into Phiyega’s ability to hold office. The purpose of the investigation is to determine whether Phiyega was acting alone or with others in the South African Police Service.

“President Zuma has furnished National Commissioner General Phiyega with the terms of reference of the board of inquiry following her request for further clarity with regards to the inquiry, and has in addition accorded General Phiyega a further opportunity to make representations by 28 September, as to why she should not be suspended pending the final determination of her fitness to hold office,” said the Presidency.