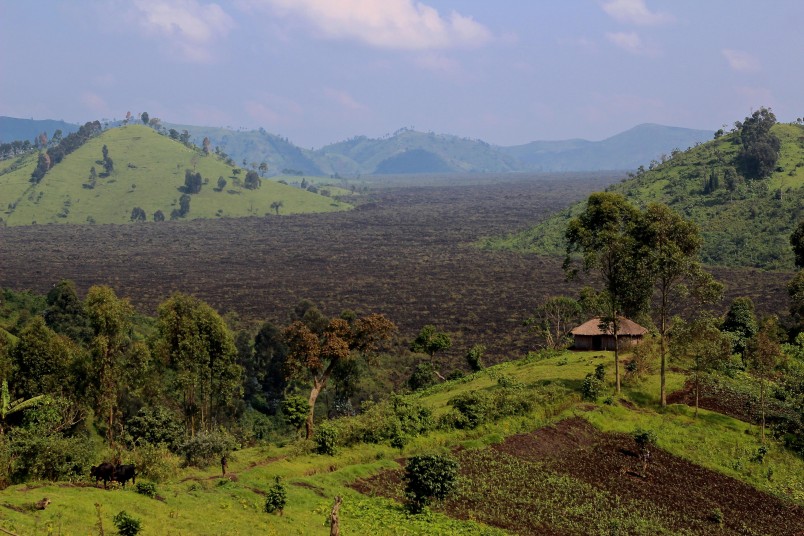 Rwanda and the Democratic Republic of the Congo have launched a new round of security talks. Both countries have described the decision as “a new chapter” in their relations.

In a joint statement with the Rwanda’s Defence minister James Kabarebe and his visiting Congolese counterpart Aimé Lusa-Diese Ngoi-Mukena they said that the two countries say they are committed to cooperating in the repatriation of FDLR combatants as well as the Congo’s former members of the M23 rebels.

“The Kigali meeting has opened a new chapter in our bilateral cooperation [as we move] to resolve security challenges facing the two countries, particularly the eradication of FDLR which remains in the Eastern DR Congo and continues to pose a threat to the two countries, and the repatriation of ex-M23 combatants cantoned in Rwanda,” they said.

A United Nations brigade was created using more than 20,000 troops for the UN Stabilisation Mission in the Congo (Monusco) in order to eliminate the negative dynamics in the country.