Home>African Future>UN report Malawi will face worst food crisis in a decade
By AT editor - 28 September 2015 at 4:16 pm 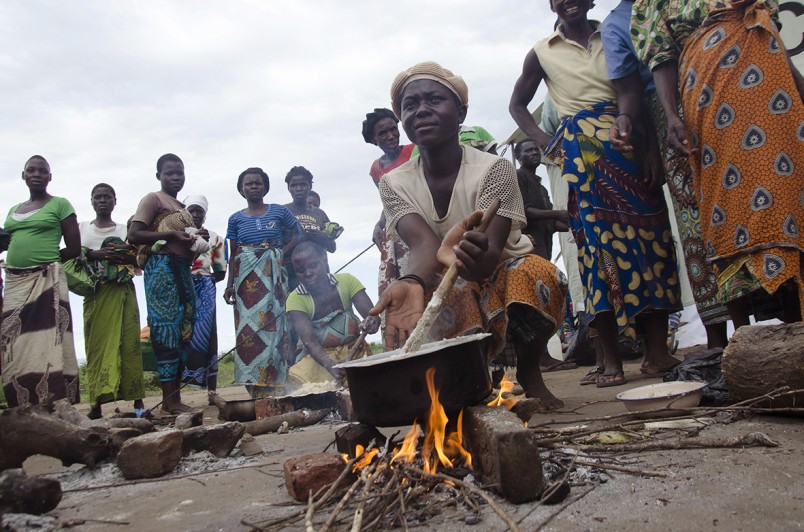 The United Nations World Food Programme (WFP) has reported that more than 2.8 million people will face the worst food crisis in a decade in Malawi. The crisis could seriously affect children who are more at risk of starvation and malnutrition, which can cause stunting of growth, leading to issues in cognitive development.

“People in some affected districts have already started selling their livestock to make ends meet. “Women are also engaging in more firewood and charcoal selling, which degrades the environment and further aggravates the fragile climate,” WFP said in a press release.

“The agency said more than 2.8 million people will face hunger in the coming months following severe floods and drought that ruined this year’s harvest.

“The floods early this year were the worst in living memory in Malawi, washing away homes and food stocks, and ruining fertile land,” it said. “Some crops managed to withstand the floods only to succumb to intense dry spells in the following months, making survival even more difficult for the most vulnerable.”

“Since the end of last year, WFP has provided relief assistance to avert hunger in households hit by poor rainfall during the 2013/14 growing season and the floods in early 2015. This operation has reached more than one million vulnerable people.

“WFP, which is financed entirely by voluntary contributions from governments, companies and private individuals, is less than 25 per cent funded for the $81 million relief operation that lies ahead.