Home>African Future>Republic of the Congo: thousands protest against potential constitutional change
By AT editor - 29 September 2015 at 12:45 pm 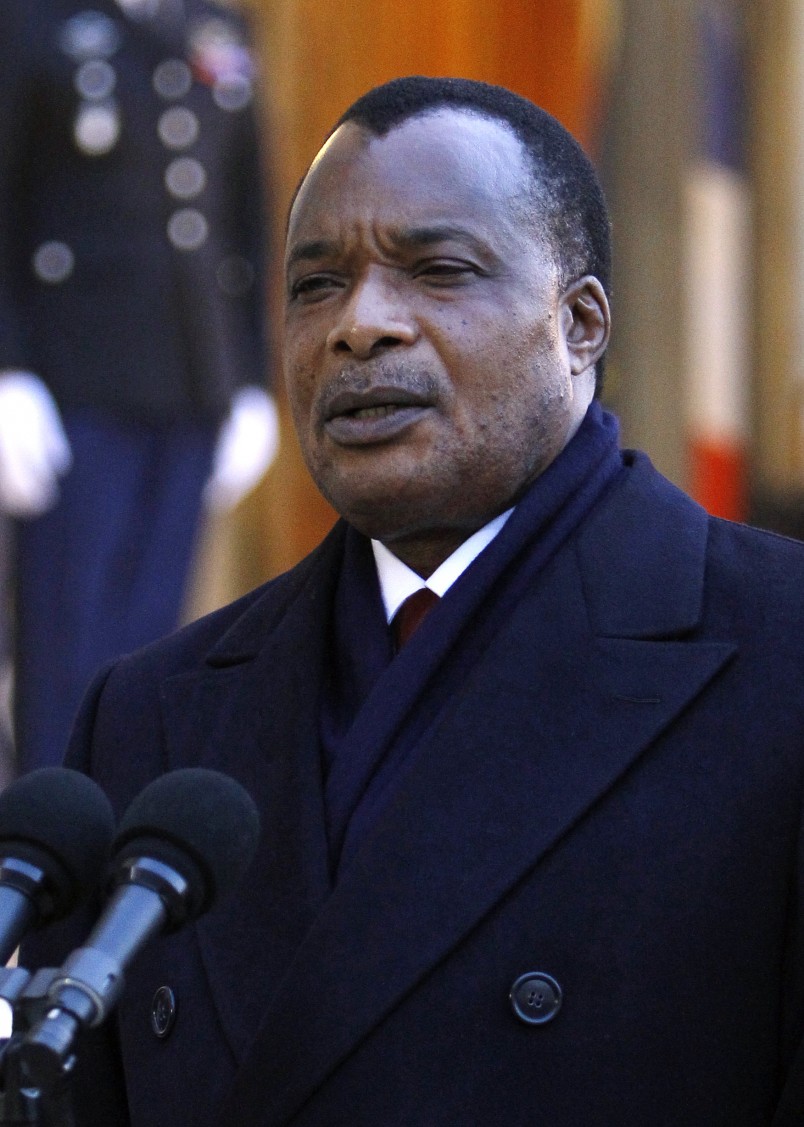 The 72-year-old president of the Republic of the Congo, Denis Sassou Nguesso, is attempting to extend his rule over the country by planning to hold a referendum to change the constitution so that he may run in the next elections. The plans for a referendum, which was announced on Tuesday, will enable possible amendments to the constitution to remove an upper age limit as well as the number of terms the head of state may serve. However, the date for the referendum has not been set.

On Sunday, thousands of people gathered in the country’s capital, Brazzaville, to stage mass protests against the plans. AFP reported that the demonstration was the biggest since Nguesso returned to power in 1997.

The potential change in the constitution will enable Nguesso to stand for a third term in the elections in 2016, continuing what seems to be a trend of so-called ‘third termism’.

The rally continued for two hours whilst participants shouted slogans such as “No to a third term”, “No to a constitutional coup” and “No to a referendum”, reported Al Jazeera.

Third termers have been on the rise in Africa, with the Pierre Nkurunziza regime in Burundi and even a possible fourth term for President Ismaïl Omar Guelleh of Djibouti (although this has not been decided).