Home>News>Kenya aim to get case against Deputy President William Ruto dropped
By AT editor - 1 October 2015 at 3:26 pm 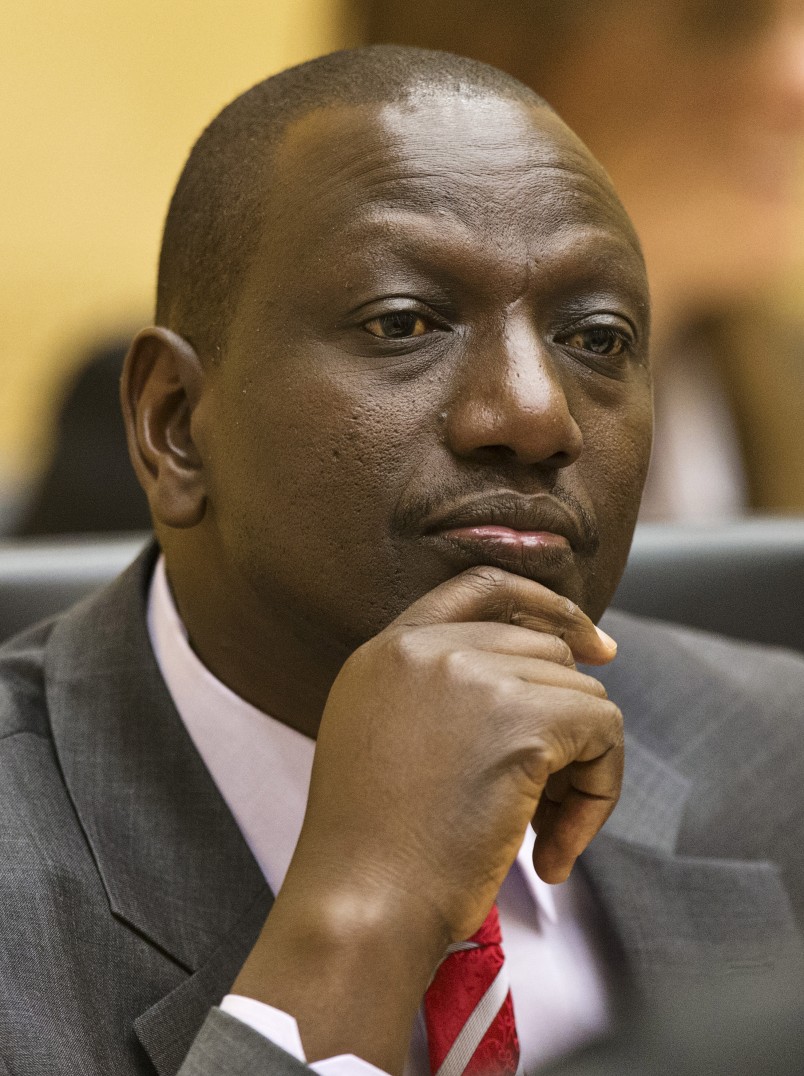 It seems that Kenya will aims to use the United Nations Security Council to gain support for their bid to have the case against Deputy President William Ruto at the International Criminal Court dropped, reported the Daily Nation.

Macharia Kamau, Kenya’s permanent representative to the UN, stated that the African Union has submitted its position on the case to the Security Council.

“These are the constituents of the ICC Court and the judges will have to think twice if their constituent was making noise against their decisions,” he continued.

“We will not go for a deferral of the Kenya cases because we already did so when President Uluru Kenyatta was facing similar charges.

“They were categorical that deferrals only take place when there is a threat to peace or an emergency which was not in our case,” Kamau told the Daily Nation.

“The way the United Nations operates is a little bit complicated and people have to understand that you cannot just walk into somebody’s office and hand over a petition or a letter. You have to approach it in a manner that is provided for.”