Home>African Future>World Bank announces global poverty likely to fall below 10 per cent this year
By AT editor - 5 October 2015 at 9:00 pm 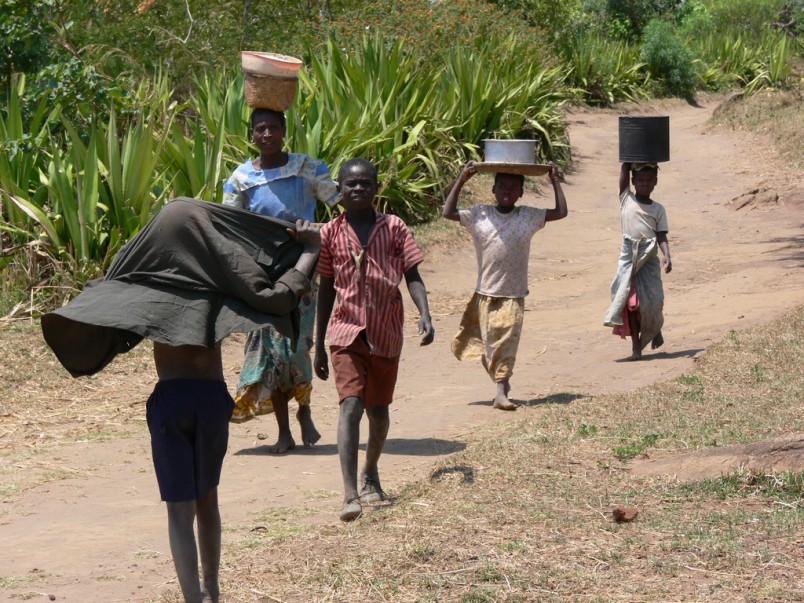 The World Bank announced yesterday that they predict that global poverty is likely fall below 10 per cent this year.

Jim Yong Kim, World Bank Group president, made a statement on Sunday saying “This is the best story in the world today — these projections show us that we are the first generation in human history that can end extreme poverty.’’

“This new forecast of poverty falling into the single digits should give us new momentum and help us focus even more clearly on the most effective strategies to end extreme poverty. It will be extraordinarily hard, especially in a period of slower global growth, volatile financial markets, conflicts, high youth unemployment, and the growing impact of climate change. But it remains within our grasp, as long as our high aspirations are matched by country-led plans that help the still millions of people living in extreme poverty,” he continued.

The report stated that extreme poverty still remains high in parts of the world, particularly in Sub-Saharan Africa, writing that “Sub-Saharan Africa is home to most of the deeply poor.” East Asia and Pacific and South Asia along with Sub-Saharan Africa for the past few decades have accounted for 95 per cent of global poverty, stated the World Bank.

“The growing concentration of global poverty in Sub-Saharan Africa is of great concern. While some African countries have seen significant successes in reducing poverty, the region as a whole lags the rest of the world in the pace of lessening poverty,” the statement continued.