Home>News>Mali: path to peace and stability is full of obstructions
By AT editor - 7 October 2015 at 4:16 pm 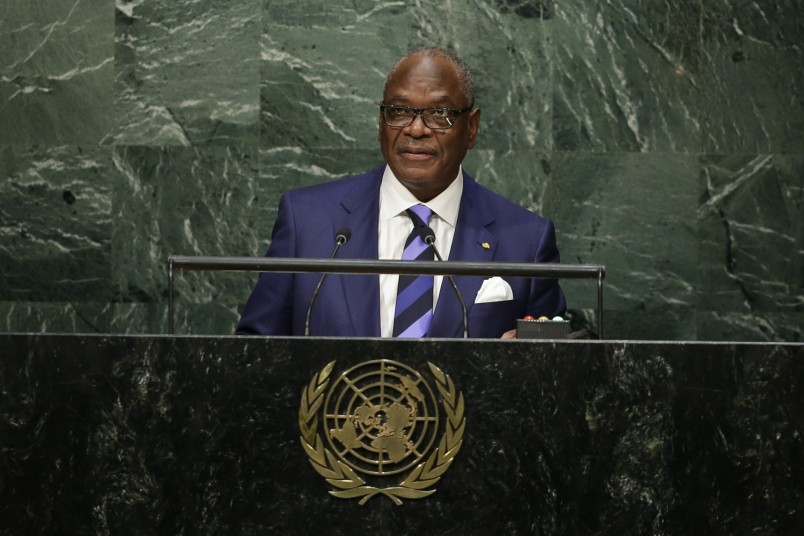 Yesterday, the United Nations envoy in Mali told the Security Council that the path to peace and stability in the country is full of obstructions.

Mongi Hamdi, Special Representative and head of the United Nations Multidimensional Integrated Stabilization Mission in Mali (MINUSMA) in his statement to the Council said “Violations of the ceasefire have limited progress in implementing the accord.”

“Precious time has been lost.”

Since Hamadi’s last briefing with the Security Council he said that MUNUSMA has used both political military efforts to attempt to overcome the challengers that the peace accord is facing.

“First, military resources were directed to the protection of civilians in Kidal and Anefis.”

“Second, an enhanced effort was undertaken to survey the movement of armed groups. Third, and most importantly, to address the violations of the ceasefire, which often lead to serious human rights and international humanitarian law violations, I used my good offices to persuade the parties to abide by their commitments and avoid an escalation of tensions,” said Hamadi.

He observed Malian President Ibrahim Boubacar Keïta efforts to use the Platform armed collation in order to withdraw from the conflict in the north of Mali where the Anefis, a group in the Kidal region, are based.

“His determined efforts, added to those of MINUSMA and the rest of the international community, succeeded in persuading the Platform to eventually withdraw,” the envoy stated.