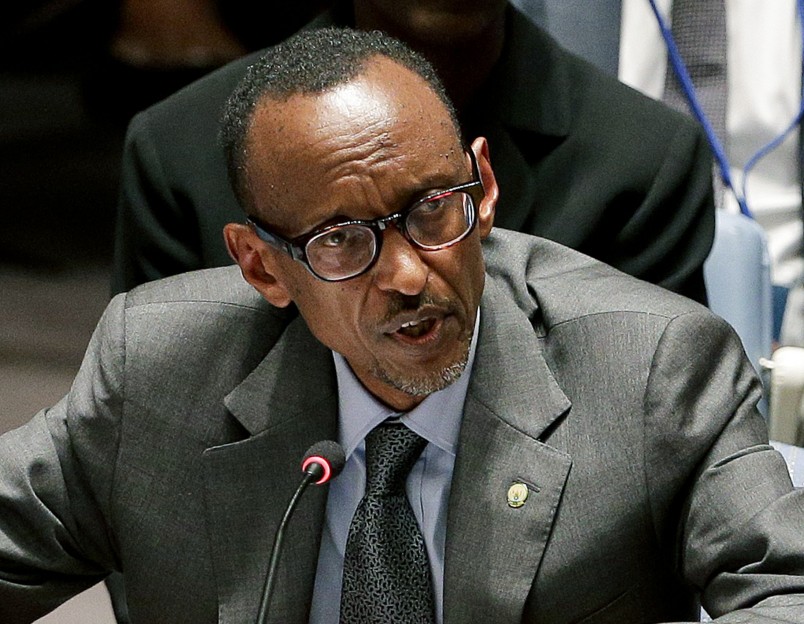 Today Rwanda’s Supreme Court dismissed the application intended to prevent the president from extending his time in office beyond two terms.

The case was brought to the court by the Democratic Green Part of Rwanda but was dismissed a groundless today.

It has been reported that President Paul Kagame of Rwanda has major support from the public to run for a third term. Many claim that Kagame helped stabilise the country after the genocide by spurring the country’s economy forward with an 8 per cent annual increase over the past few years. Many credit the president with the country’s progress and cannot see the future of Rwandan politics without him.

However, the international community hold the belief that so long as Kagame created strong institutions within the state there is no need for him to continue as President.

Article 101 of the Rwandan constitution states that “under no circumstances shall a person hold the Office of the president of the Republic for more than two terms.”

However, the court decided that it would be undemocratic to prevent the people of Rwanda from their right to “choose how they are governed,” the BBC wrote.

It seems bids for third-terms are on the rise within the African continent. President Barack Obama criticised third-termers during his speech to the African Union earlier this year, “when a leader tries to change the rules in the middle of the game just to stay in office it risks instability and strife, as we’ve seen in Burundi and this is often just the first step down a perilous path.”

However, people are speculating that Rwanda may be a different case all together, as 3.7 million people reportedly signed a petition asking for the term limits to be changed. In neighbouring Burundi, President Pierre Nkurunziza’s bid for a third term threw the country into chaos and violence, which has not stopped since he was sworn into office in August.