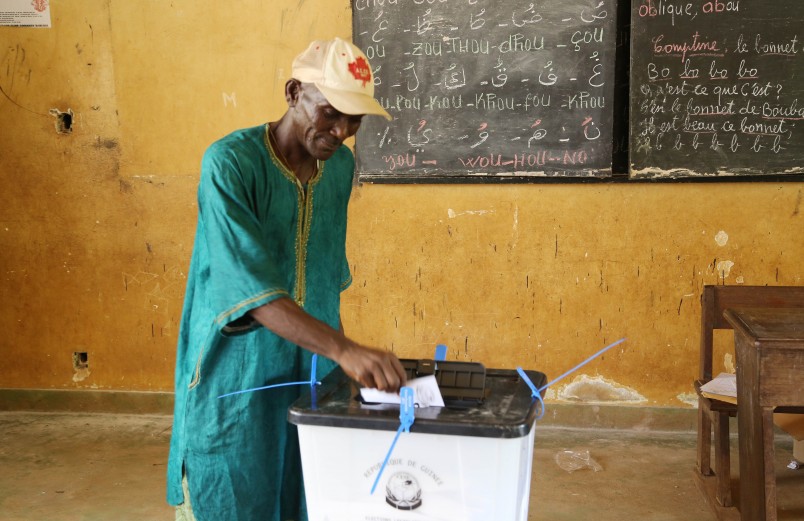 Guinea’s elections are still continuing amid questions into boycotting the polls and violence in the lead up. Clashes in the capital, Conakry, have continued since Thursday killing at least two people and injuring around 20, reported Deutsche Welle (DW).

These presidential elections are to be the second democratic vote the West African nation has held.

Cellou Dalein Diallo, the leading opposition leader, agreed to take part in Sunday’s elections even though he had previously tried to call for the constitutional court to delay the polls by a week, reported DW. Diallo is the chief contender to the current president, Alpha Conde.

Six of the opposition parties have requested that the elections be delayed in order to address what they believe to be abnormalities in the election process, however these have been denied.

Even with the violence leading up to Election Day, DW reported that the country has stayed remarkably calm today, before polling stations were due to open.

Ahead of COP26, World Bank calls for climate action in Africa

By Ousmane Diagana On the shores of the coastal Senegalese city of Saint Louis, climate…

Climate change is causing the rapid melt of glacier ice on the African continent, with…