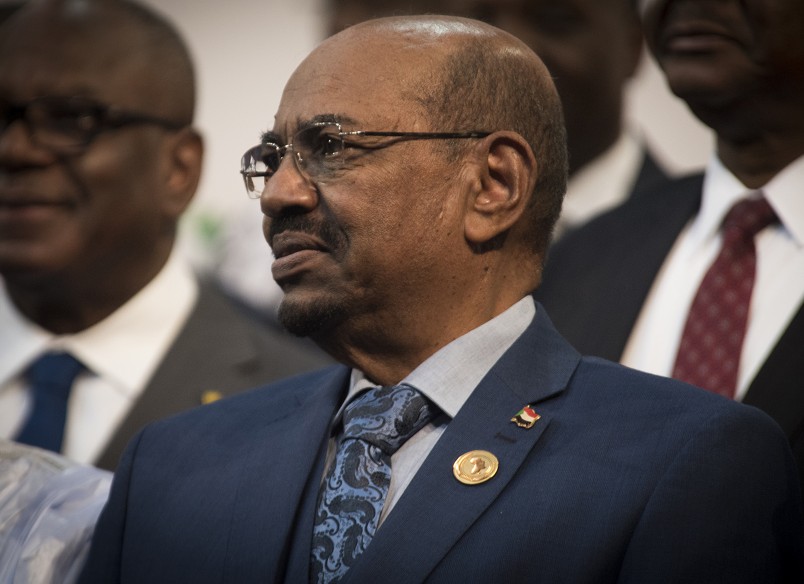 The African National Congress (ANC), South Africa’s ruling party, has announced that they are beginning the process of withdrawing from the International Criminal Court (ICC) as they believe that the ICC has lost direction and is no longer fulfilling its mandate. The decision was announced on Sunday.

“The National General Council has just resolved that South Africa should withdraw from the international court. However, only after we have followed certain processes,” Obed Bapela said, the head of the International Relations Commission for the ANC.

The ICC and South Africa recently got into a squabble over why the South African government disregarded the court’s order to arrest Sudanese President Omar al-Bashir when he was visiting the country on official business earlier this year.

South Africa is a signatory to the Rome Statue, which created the ICC, and therefore they are obligated to follow the orders set out by the court. Two arrest warrants were given by the ICC on al-Bashir for charges of genocide, war crimes and crimes against humanity committed in Darfur. South Africa was instructed to arrest al-Bashir when he was in Johannesburg attending the African Union summit but they government refused.