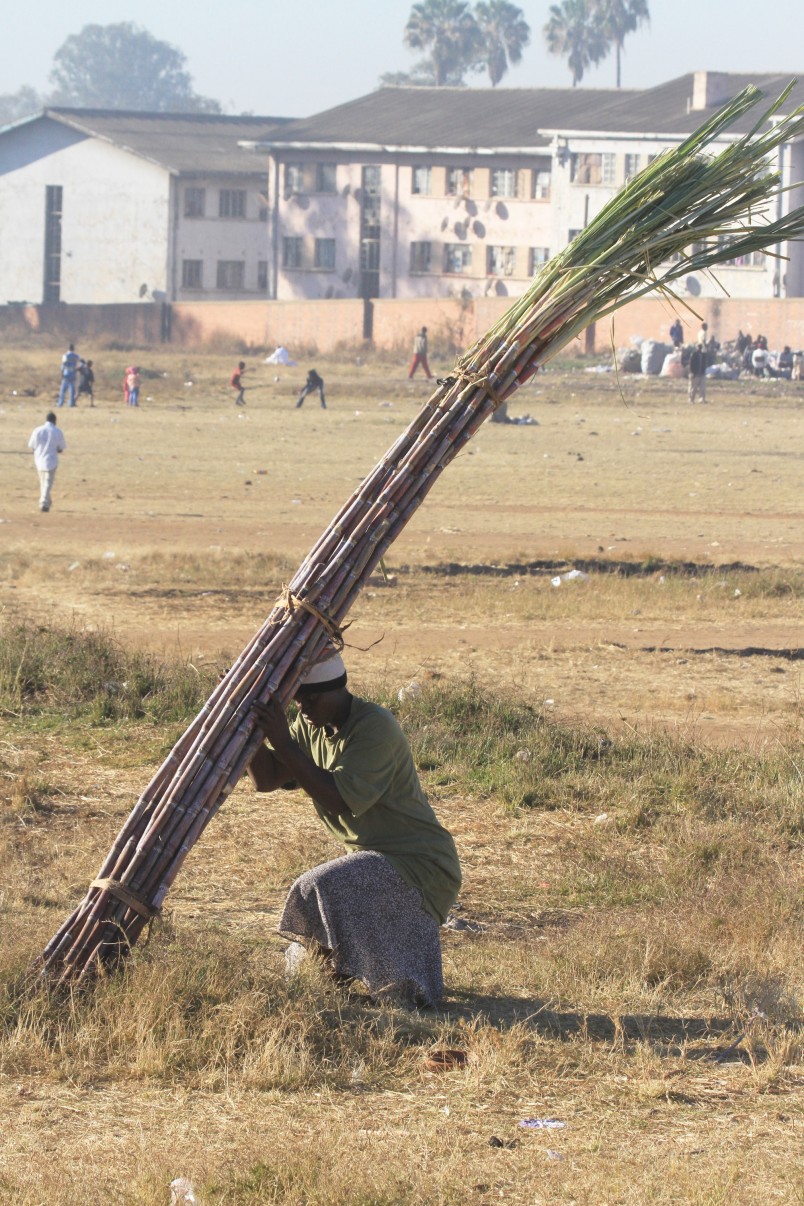 The United Nations in Zimbabwe has sent out an appeal to humanitarian and development organizations to help raise $86 million that they say is urgently needed, reported the UN News Service. The money will help fill the gap between the $132 million needed for the food security response plan and the $46 million that has been pledged so far.

In a high level meeting on Friday of senior Zimbabwean officials, UN agencies as well as development partners in Harare, the capital, Bishow Parajuli the UN Resident Coordinator in Zimbabwe made a statement in which he said the money will go to supporting “1.5 million people affected by food insecurity in 52 districts” of Zimbabwe.

The plan aims to cover numerous sectors of food aid and the current gap in funds is allocated to “$41 million in food assistance; $32 million in agriculture and livelihoods; $5 million in nutrition; $5 million in protection and social safety nets; and $3 million in water, sanitation and hygiene to assist the most vulnerable populations in the country.”

Food security is a major issue throughout Africa, Malawi is set to face the worst food crisis in over a decade according to the UN and with climate change and growing populations, the crisis seems set to continue. Pro-active action is needed to address the mounting fear that many countries will not have enough food to feed their populations.