Home>ENERGY & COMMODITIES>Djibouti and Ethiopia sign $1.55 Bn to construct fuel pipeline
By Editorial Board - 14 October 2015 at 7:37 pm 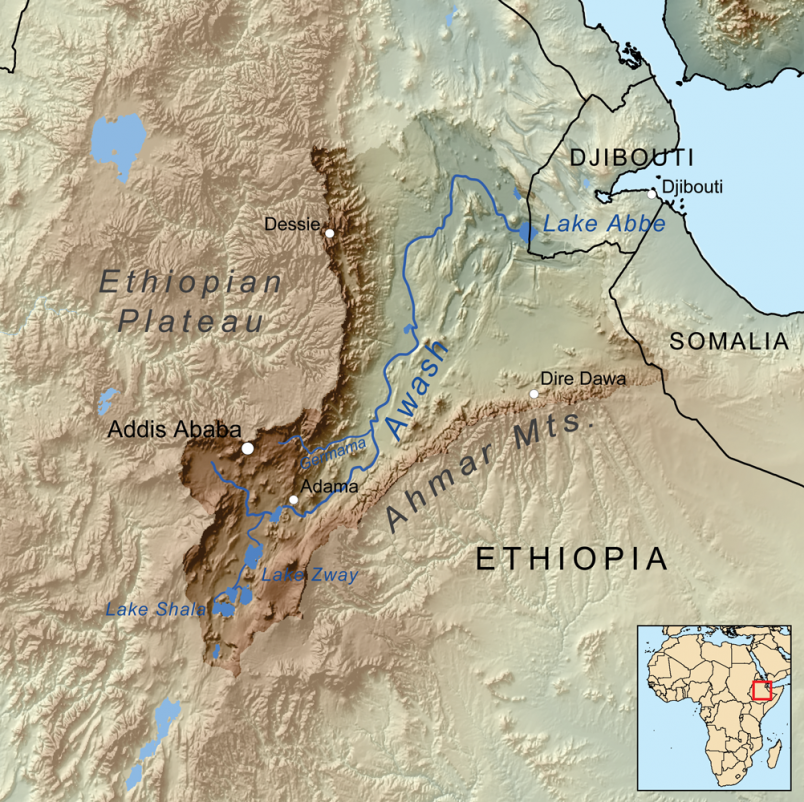 The agreement states that the pipeline will be 550 kilometres which will be used to transport diesel, gasoline and jet fuel from Damerjog port in Djibouti to Awash terminal in central Ethiopia. The completion of the pipeline is scheduled for 2018. The project also includes an import facility with the storage capacity of 950,000 barrels in the Djibouti port, which will be linked, to the 20-inch diameter pipe leading the depot in Ethiopia. The pipe will be capable of handling 240,000 barrels of fuel a day, according to The East African.

Currently, fuel products are transported via 800 kilometres of roads from Djibouti port to the Ethiopian depot travelling through mountainous areas, reported The East African. The construction of the pipeline is expected to make the transport of the products for efficient for the two countries.

Growth in Ethiopia has surpassed all other Sub-Saharan countries in the past decade and the government is boosting its spending in order to increase infrastructure, according to the Mail and Guardian Africa. Not only has Ethiopia invested in its own future, but the two countries are working together to invest in joint infrastructure in order to make the area the logistics hub for the continent. Before that however, it seems that the plan will provide a gateway for resources in Eastern and Central Africa.

The Djibouti-Ethiopia agreement appears to be casting a shadow over the much-hyped Kenyan Lamu Port Southern Sudan-Ethiopia Transport Corridor (LAPSSET).