Home>News>Former Miss Liberia speaks out on harmful cultural practices against girls
By Editorial Board - 15 October 2015 at 8:37 pm 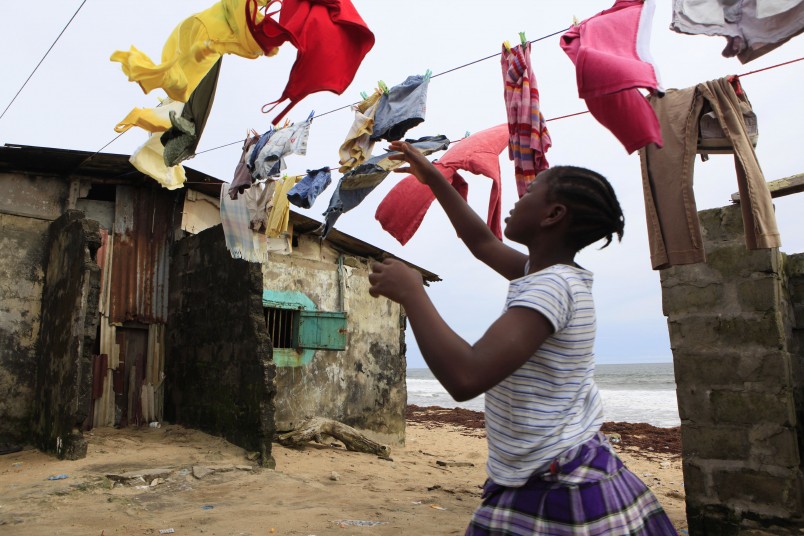 Former Miss Liberia, Patrice Juah, on Monday, spoke at the celebration of International Day of the Girl Child at Paynesville Town Hall, near Monrovia.

In her speech, Juah said it was time to stop harmful cultural practices against girls including and not limited to female genital mutilation. She spoke about giving girls the same opportunities as boys in Liberia and enabling girls to receive full and quality education. Juah stated that it is up to the government and its partners to provide incentives for girls to attend school and ensure that they remain there.

The Liberian Minister of Gender and Development, Julia Duncan-Cassell also spoke about how women are more at risk of violence. She talked about reports and studies demonstrating that young women ages 10-19 years are more at risk of being raped as well as being negatively affected by harmful traditional practices.

Duncan-Cassell added that “girls in Liberia are at risk for HIV infection or affected by HIV and amongst many critical issues faced by girls and young women in Liberia.”

United Nations Secretary General Ban Ki-moon also spoke about the health and safety of girls on this day saying that in order to achieve the Global Goals it “requires ensuring their [girls] sexual health and reproductive rights. Girls everywhere should be able to lead lives free from fear and violence. If we achieve this progress for girls, we will see advances across society.”

Whilst many of the troubling issues women and girls face in Liberia and around the world were focused on during the International Day of the Girl Child, there were some reports of positive outcomes coming out of Liberia.

Duncan-Cassell pointed to signs of changing attitudes in the country towards the role of girls in society. She also spoke of the ways in which the new Sustainable Development Goals (SDGs) will help to show “the importance of social, economic, and political investment in the power of adolescent girls as fundamental to developmental growth of our nation, Liberia.”