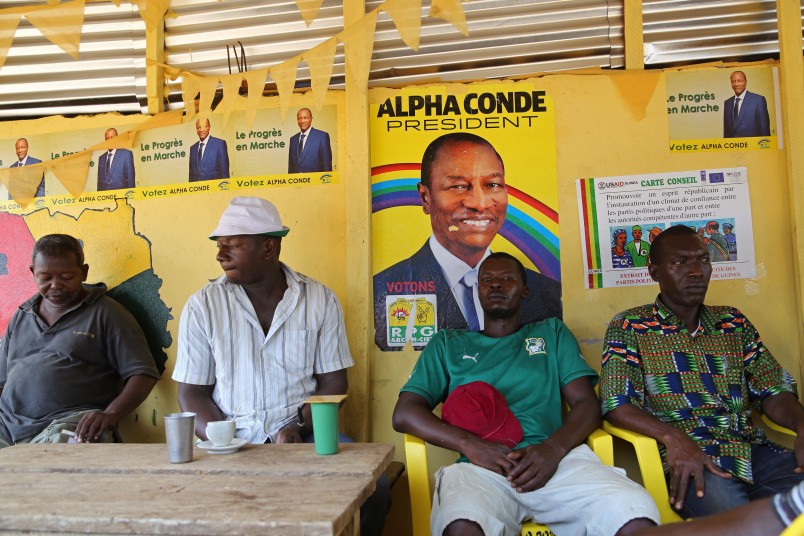 Guinea’s President, Alpha Conde, has won the absolute majority in the first round of elections and is now set to serve his second five-year-term.

The announcement that Conde had won the October 11 poll was made on Saturday declaring that he had taken nearly 58 per cent of the vote. His closest rival, Cellou Dalein Diallo took just over 31 per cent.

Candidates of the election have eight days to submit any complaints before the election is officially ratifies by the Court.

Diallo has announced that he does not recognise the final result and called upon his supporters to protest vote rigging and fraud.

“I will invite other candidates and the citizens, who are the real victims of this electoral hold-up, to organise peaceful demonstrations in accordance with the law to express our outrage,” Diallo stated.