Home>News>Uganda to withdraw from South Sudan and peace deal neglected
By AT editor - 20 October 2015 at 3:20 pm 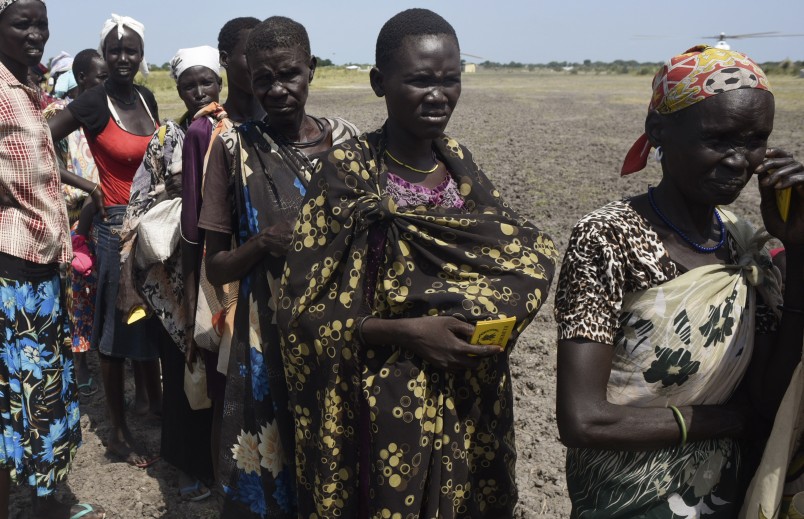 At the beginning of the month the South Sudanese government announced that the UPDF were planning to leave. In a phone interview with Daily Monitor, Ateny Awek Ateny, President Kiir’s spokesperson said “they [UPDF] started withdrawing yesterday and the last Ugandan soldier will have left by October 10.” However, Lt Col Paddy Ankunda of the UPDF denied the assertions saying that the army had not received any instructions to withdraw but were ready to so if that was the case.

The UPDF were deployed in the fledgling state in December 2013 in order to prevent genocide, rescue Ugandans in the country as well as protect the government of President Salva Kiir.

The announcement that the UPDF were to withdraw came a few days after the United Nations Security Council pronounced its latest resolution on South Sudan (October 9), which extends the mandate for the UN Mission in South Sudan.

“The boys are coming back home,” Gen Katumba Wamala, the Chief of Defence Forces, said in a press conference at the government Media Centre in Kampala when the announcement was made. He also said that the troops should be out of the country by 1 November.

The BBC reported that a key rebel demand during the peace talks in August was that all foreign forces were to leave by 10 October, however, that has not happened.

Only at the end of last month did British Prime Minister, David Cameron commit 300 British troops to South Sudan in order to try and curb the illegal migration from the country and well as help to bring some stability and security to the country.

Unfortunately, it does not look like the peace deal signed back on August 26 will last.

Riek Machar, the rebel leader, has accused the president of ignoring as well as undermining the peace agreement. Recently during a press conference he stated, “Salva Kiir is acting as if there are no agreements.”

“We see more violations ever day rather than moving forward toward implementation of the agreement.”

President Salva Kiir of South Sudan earlier this month, ordered that the number of regional states in the country be increased from 10 to 28, which means that the current agreed power-sharing formula will be redundant.

On this issue Machar told reporters, “the creation of 28 states means that he’s [Salva Kirr] oblivious to the peace agreement that we signed.”

“We’ll dialogue with them even though we don’t think it’s practical. We’ll give it another go. We want to salvage the peace agreement.”