Home>Commentary>Tanzanian Parliamentarians key in fight to end attacks on persons with albinism
By Honourable Raynell Andreychuk - 22 October 2015 at 5:50 pm 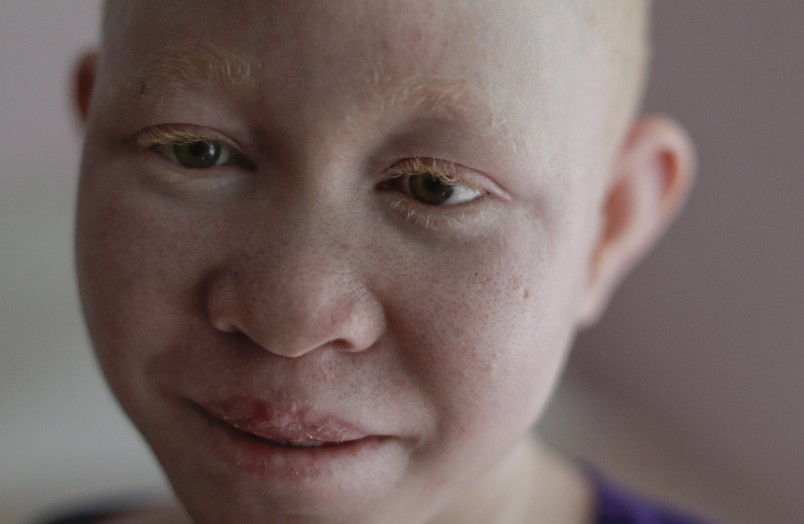 In May 2015, Tanzania’s Deputy Minister of Home Affairs Minister, Pereira Silima, issued an unambiguous warning to the members of her country’s National Assembly.

“I want to assure my fellow politicians that there won’t be any parliamentary seat that will be won as a result of using albino body parts,” she declared.

Five months later, as Tanzanians prepare to head to the polls on 25 October, Deputy Minister Silima’s warnings appear to have gone unheeded.

The Tanzania Albino Society says that at least four persons with albinism have been killed since campaigning officially began on August 23.

There is reason to believe that some of those running in the election are turning to a form of witchcraft that uses albino body parts to bring good luck.

Albinism is a rare, genetic difference present at birth, that occurs in members of both sexes, all ethnicities and in every country in the world.

Causing a lack of pigmentation in the skin, hair and eyes, people with albinism are subject to high rates of skin cancer. Many are legally blind.

Affecting in approximately one in 17,000 people in North America, albinism is much more prevalent in East Africa, where it affects as many as one in 1,400 people.

Around the world, people with albinism are subject to widespread discrimination.

A February 2015 report of the United Nations Human Rights Council notes that, “as of October 2014, over 340 attacks against persons with albinism, including 134 killings, have been recorded in 25 countries.”

The situation is particularly severe in parts of East Africa, where superstition fuels a lucrative trade in albino body parts, which are used in potions and amulets believed to bring good fortune.

In Tanzania alone, official figures show that at least 75 persons with albinism have been murdered since 2000. Campaigners believe the real number to be much higher.

Countless others have survived attacks, many of them losing fingers and limbs in the process.

Politicians among causes, must lead solutions

A single body of a person with albinism is believed to carry a market price of up to $75,000.

Yet with the harvest of albino body parts being particularly acute in the impoverished regions surrounding Lake Victoria, it is widely believed that the East Africa’s wealthiest and most powerful, most notably parliamentarians themselves, make up the primary markets for this costly form of witchcraft.

The Tanzanian government has joined other governments in East Africa, including Malawi and Namibia, in trying to protect persons with albinism.

Measures including a ban on witchcraft and the arrest of scores of witch doctors have sought stem the harvest of albino body parts.

But more is needed to effect a change in popular attitudes.

That is why, on June 3, 2015, the Senate of Canada adopted a motion concerning the rights of persons with albinism.

The motion sees parliamentarians as critical in educating citizens about human rights and the challenges confronting people with albinism, and in advocating tolerance and adherence to the rule of law.

It calls on parliamentarians to exercise their influence within their communities to combat prejudice and disinformation, to reach out to fellow citizens about the multiple layers of human rights challenges confronted by persons with albinism, and to become advocates for tolerance and the rule of law, especially in the lead-up to elections.

Vicky Ntetema is an award-winning, former BBC journalist from Tanzania.

In 2008 she published a report exposing the use of albino parts in witchcraft by politicians in Tanzania.

Today she serves as the executive director of the Canadian-based NGO, Under the Same Sun – a leading advocate for the rights of persons with albinism worldwide.

“I call upon you African leaders to wipe the tears of mothers of persons with albinism who suffer from stigma and discrimination because they have children with the genetic condition!” she appealed in a recent Facebook post. “I call upon you African leaders to console grieving mothers whose children have been mutilated and murdered so that their body parts can be used by witchdoctors to make their clients successful!”

Vicky’s message is clear: the rights of people with albinism are human rights.

Politicians in Tanzania and across East Africa have not only the power and responsibility to ensure those rights are protected, but also the influence to combat the ignorance that puts so many innocent lives in peril. 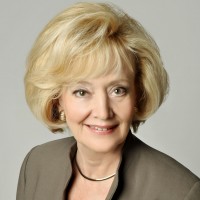