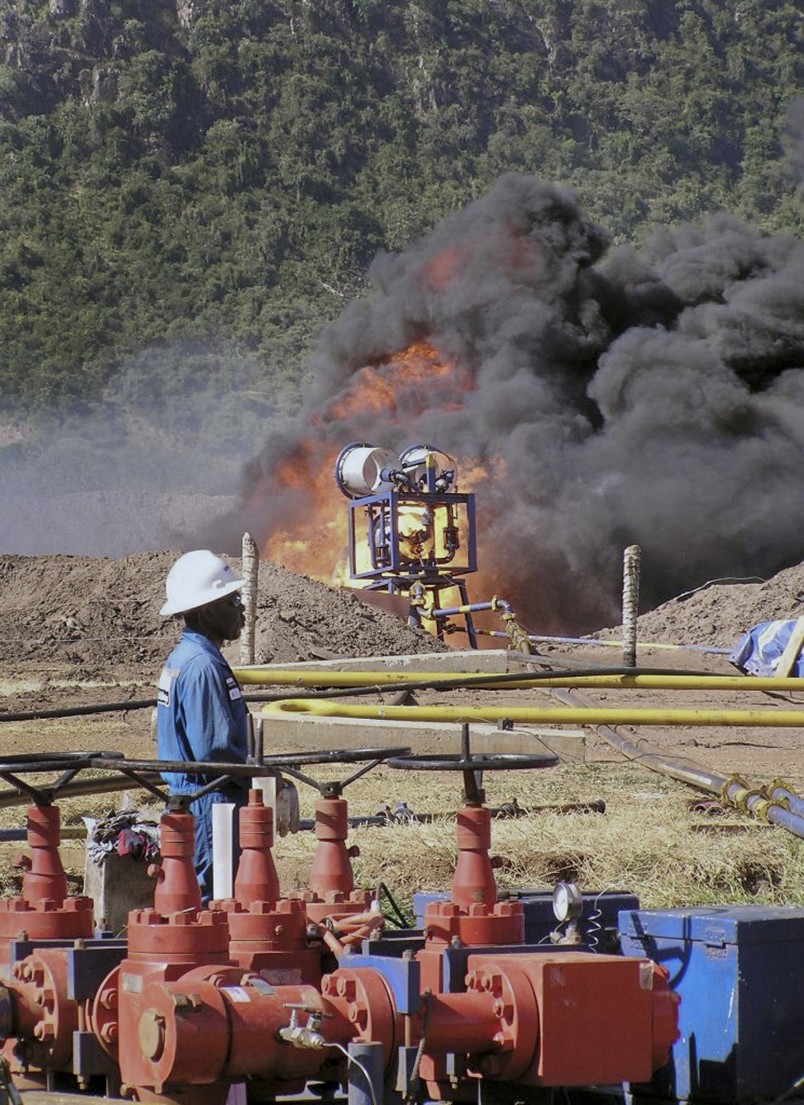 A recent deal between Uganda and Tanzania to explore the viability of a joint pipeline may threaten the relationship with Kenya, which was first in line for the project.

Last week Kampala announced it had signed a deal with Tanzania and oil company Total to explore the possibility of an oil pipeline to the sea, barely two months after Uganda and Kenya announced the agreement pertaining to the route their pipeline would take.

Total officials said considerations about security on Kenya’s favoured pipeline through the northern part of the country to Lamu, was the reason for them considering an alternative.

Total along with China National Offshore Oil Corporation (CNOOC) and London-listed explorer Tullow are partners in the development of Uganda’s oil reserves.

Kenya and Uganda in August agreed in principle to the development of a pipeline that would begin in the oil fields of western Uganda, pass Turkana in northern Kenya and then on to the port of Lamu. This pipeline would be a major asset for Kenya because it would massively reduce the unit cost of transporting its own oil to the coast.

The surprise move to explore the southern route is being seen by some as a negotiation ploy by Uganda, who was getting concerned that Kenya maybe loading too many of its own costs on the northern pipeline.

Evidence of this is when in August Uganda insisted that before it could sign off on the pipeline, Kenya had to commit to shoulder the cost of the risk guarantee, undertake to pay any cost overruns, establish commercial viability of their oil reserves and offer affordable tariffs for the use of its pipeline.

Uganda established that its oil deposits were commercially viable in 2006 and it is estimated that it has recoverable reserves of 3.5 billion barrels, the fourth largest verifiable reserves in Sub-Saharan Africa after Nigeria, Angola and South Sudan.

Kenya’s reserves are currently estimated at 600 million barrels which is exactly makes the Ugandan oil pipeline urgent. However commercial viability of Kenya’s reserves have not been established.

The current planned route is a small distance from the Somali border. In the past Al Shabaab, the Somali terrorist group allied with al-Qaeda have attacked the areas surrounding Lamu hence Total’s jitters and reservations about the positioning of the pipeline.

The Northern pipeline is one of three mooted previously but which gained prominence with the discovery of oil in northern Kenya and could be latched onto an existing plan to evacuate oil from southern Sudan.

The $20b LAPSSET (Lamu Port South Sudan Ethiopia Transport) corridor is an ambitious project which would develop the port of Lamu, an oil pipeline from South Sudan, a road network across the neglected northern Kenya and coal-powered firepower.

The current administration in Kenya has huge political investment in this project being successful, but with the civil strife in Southern Sudan and now this rethink by Kampala, they may be forced to return to the drawing board or put the project on hold indefinitely.

If Uganda pull out of the northern pipeline Kenya would have to foot the estimated $4.5b bill alone for the 1500 km pipeline. The high cost of the pipeline is due to the waxy nature of the oil from both countries, which solidifies at temperatures below 40 degrees Celsius, and would therefore require that the pipes are heated.

But more than money is at stake in this intricate trans-national investment.

Kenya and Uganda have taken the lead in the revitalisation of the East African Community (EAC), a $110b economy that was shoved aside in the 70s over conflicting egos of the region’s leaders.

Kenya and Uganda are each other’s biggest trading partners and the northern oil pipeline was going to tie in nicely with a planned $11b Mombasa-Kampala-Kigali standard gauge railway line, with spurs into south Sudan.

The two countries with new entrant Rwanda, frustrated by their southern neighbours foot dragging on key infrastructure projects pushed ahead with plans for the project, which for a time soured relations between Tanzania on one hand and its three neighbours on the other.

Uganda is already overly dependent on Kenya for its route to the sea, with the possible development of the southern pipeline it may reduce Uganda’s dependence on its eastern neighbour however this could lead to tense relations between the two countries.