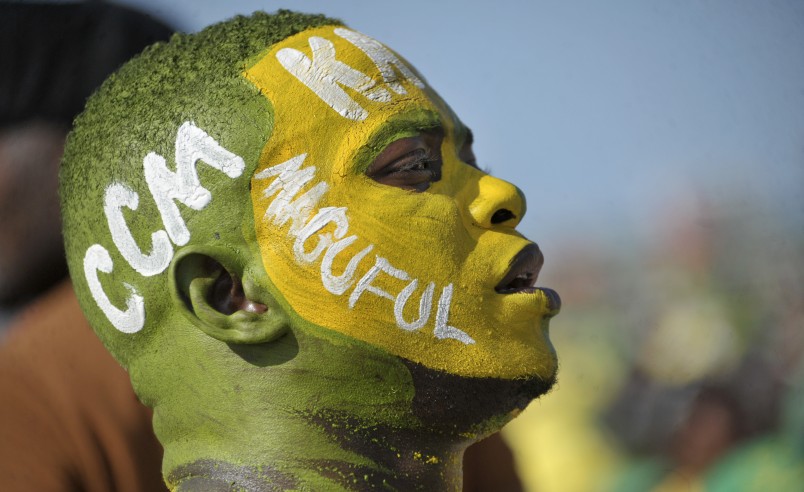 Despite a rapidly transforming world, bringing about change remains a difficult prospect. One example is Tanzania’s upcoming election on October 25th. For the first time in 55 years the ruling party, CCM (Party of the Revolution), faces the prospect of defeat if the elections are free and fair. Unfortunately, the leadership of CCM appears quite reluctant to allow this. Therefore this week, the people of Tanzania and the supporters of democracy across the world, must be vigilant and active in helping ensure free and fair elections as well as a peaceful and smooth transition should the opposition, Chadema (Party for Democracy and Progress) win.

Tanzania is the largest and most resource rich country in East Africa. Since gaining independence from the British in 1961, Tanzania has been ruled by a single party. As is the case across history, where one party rules for such a long period, dysfunction, stagnation and corruption become rampant in the party and government. Development of our economy has come slowly and too often only for the benefit of a connected few rather than the hard working many.

To address these problems, in 1992, led still by Tanzania’s founding figure Julius Nyerere, the country introduced a multiparty system, with the first multiparty election held in 1995. In the last 20 years, despite interference and numerous obstacles placed in our path, the opposition has grown. In this election four opposition parties, united under the umbrella of UKAWA, with their presidential candidate and former Prime Minister Edward Lowassa, have the ability to win both the presidency and a majority in the Parliament.

The process of free and fair elections is thus imperative, but unfortunately, both the government and CCM’s actions up to this point have placed grave doubts upon whether this will happen. UKAWA’s candidates and campaign workers, including candidates for MP and even a former Minister, continue to be harassed and arrested by police for the simple act of campaigning.

The National Electoral Commission (NEC) continues to drag their feet. Only 11 days before the election and after the deadline given by law, they finally released the official voter registry, which is littered with false and corrupted registrations. The overdue and flawed registry release, along with the delay in announcing official polling stations, both hamper our ability to effectively organize our voter turnout. Importantly it also does not ensure our polling agents are placed across the country to guarantee an accurate and fair count on Election Day.

At the same time, NEC announced they have instituted a new electronic tallying system. Despite repeated requests by Chadema, they have failed to allow inspection or explanation on exactly how it works. This undermines the transparency necessary as the foundation for all free and fair elections. All political parties must be represented at the tallying center during the vote count.

Most alarming, CCM, a party with a known reputation for vote rigging, has not once assured the nation the elections will be free and fair. Instead, the leadership has made proclamations that if necessary, CCM would win the election “by a handball,” an illegal shot in soccer. Most recently, a CCM member onstage with the President stated that CCM would never turn over power through elections. The President was silent.

Finally, there is no provision in the constitution or the laws of Tanzania for the transference of power resulting from a CCM election defeat. We in Chadema have petitioned the government and the courts to plainly layout a peaceful, open and stable transition process, yet we have been met with silence.

Simple and established elections and transfer of power processes across the world are a key benchmark for political change in Tanzania. This is why we ask the people of the world to turn their eyes to Tanzania this next week to help ensure fair and free elections, and as a result, the peaceful and stable transition of power.

We in Tanzania look to this election to begin reforming our government, making it work for all. We wish to halt the exploitation of Tanzania’s rich natural resources, such as the last decade’s slaughter of our elephants, for the profit of a few, bringing about a 21st century economy benefiting every Tanzanian. We understand this change will only begin with free and fair elections. In Swahili we say, Wakati Wa Mabadiliko, Time for Change. 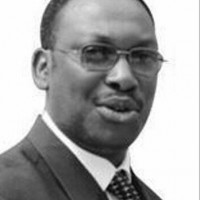