Home>African Future>Congo Republic go to polls - another bid for third term on the African continent
By AT editor - 25 October 2015 at 9:22 pm 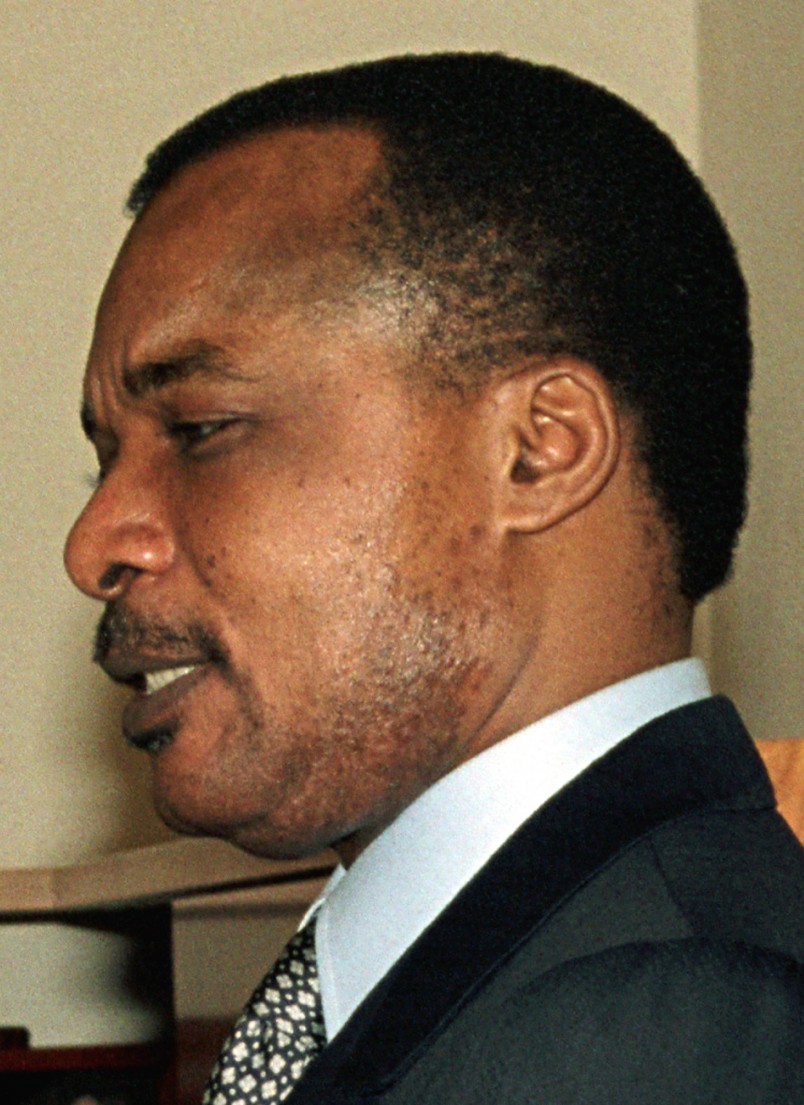 Today, not only did Cote d’Ivoire go to the polls, so did the Congo Republic to vote on a constitutional changes that could possibly allow President Denis Sassou Nguesso to stand for a third term.

The polling booths were opened at 7:00 am local time.

The opposition has called for a boycott in order to reduce the voting. Reuters reported that they also called from a lack of voting materials which has contributed to few voters attending and in some cases only member of the security forces going into the polling stations to vote.

“The people are the only ones who can decide,” said Sassou Nguesso as he voted in Brazzaville, reported Reuters. “It would have been better if the opposition had not asked its supporters not to vote. But they are also Congolese and we will be bear with them.”

Sassou Nguesso came to power in 1979 and is one of Africa’s longest-serving leaders and in the previous elections he won nearly 79 percent of the vote. However 12 of his opponents boycotted the polls at the time reported Agence France-Presse.

Sassou Nguesso is following in the footsteps of a recent trend of third-termism on the African continent, which has caused violent conflict killing and seriously injuring citizens due to protests.