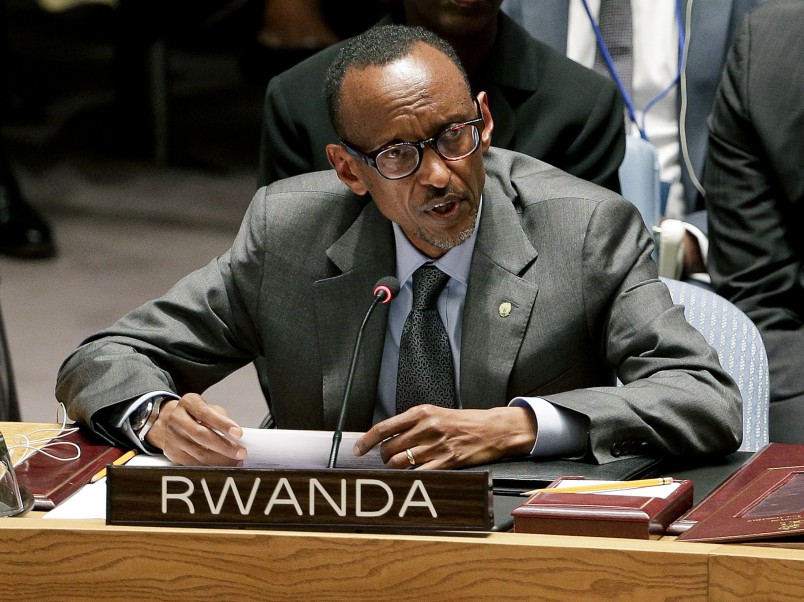 The lower house in Rwanda’s parliament voted on Thursday to enable President Paul Kagame to extend his rule over a second term in the country which is due to end in 2017. If he is voted in he will be able to govern until 2034.

However, the draft amendments to the constitution, whilst the lower house has approved amendments, they still need to be supported by the upper house of the Rwandan parliament and put to a referendum. Reuters reported that the amendments seem likely to pass.

Debates held on Wednesday and Thursday of this week, resulted in lawmakers agreeing that presidential terms will but cut down from seven years to five but still making an exception for Kagame.

The push to extend term limits has shed international light on the country, drawing the attention of international aid donors such as the United States, who have opposed the constitutional change.

3.7 million people reportedly signed a petition asking for the term limits to be changed. In neighbouring Burundi, President Pierre Nkurunziza’s bid for a third term threw the country into chaos and violence, which has not stopped since he was sworn into office in August.

Many in Rwanda, it seems, supports Kagame running for a third term due to the stability and economic growth he has brought to the country since the genocide. The fear is that if Kagame no longer remains in power, the country will collapse into turmoil. Observers on the other hand have criticised this move saying that the fact that Kagame built such strong institutions creating a solid foundation means that he should be able to away from power but Rwanda remain strong.