Home>African Future>Tensions continue to rise in Zanzibar
By AT editor - 31 October 2015 at 9:03 pm 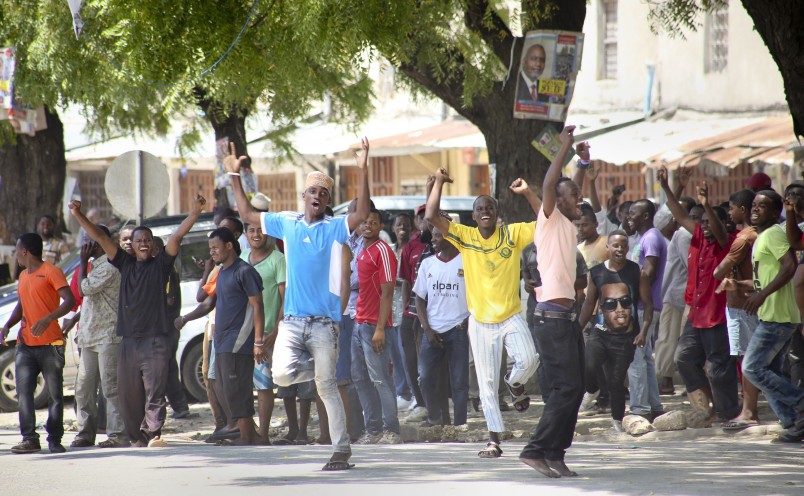 Tensions in Zanzibar continue to grow with two bombs exploding only minutes apart from the main city. However, no one was killed or injured.

On Sunday Tanzania held national elections including a vote in Zanzibar which is a semi-autonomous archipelago. The opposition had claimed victory after Sunday’s vote but the local election commission in Zanzibar scrapped the Zanzibar presidential vote saying “gross violations” had been committed.

On Thursday the Tanzanian police commissioner said that police arrested several youths who were blocking roads protesting due to a local election being scrapped in Zanzibar after the opposition had said it won.

Zanzibar police commissioner Hamdani Omar Makame told Reuters, “We arrested several suspects on Wednesday night at two separate areas in Zanzibar when some youths started gathering on the streets and blocked roads after the Zanzibar electoral body announced the nullification of the presidential election.”

Tensions seem set to continue to rise, especially with past issue of Zanzibar residents claiming they feel neglected by the Tanzanian government was well as past clashes between the police and Islamist separatists.