Home>African Future>African Economic Conference aimed at Addressing Poverty and Inequality
By AT editor - 1 November 2015 at 11:46 pm 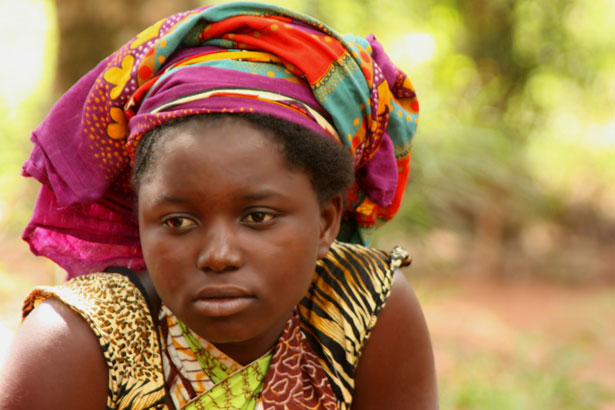 This years African Economic Conference (AEC) is aimed at Addressing Poverty and Inequality in the Post 2015 Development Agenda. The African Union’s Agenda 2063 and Africa’s Common Position on Post 2015 Development Agenda released a statement stating that they are aspiring for “an integrated, prosperous and peaceful Africa, driven by its own citizens and representing a dynamic force in the global arena.”

“Key among Africa’s aspirations is to achieve prosperity that is based on inclusive growth, and development that is people-driven and that also unleashes the potential of women and youth,’’ it continued.

Women and development are hot topics on the African continent. Earlier in this year, in July the Third International Conference on Financing for Development in Addis Ababa, Ethiopia rapped up resulting in the adoption of the “Addis Ababa Action Agenda”. Ban Ki moon the United Nations Secretary-General, called it a “major step forward in building a world of prosperity and dignity for all.”

Women and girls all around the world have also been focused on recently, especially during the International Day of the Girl Child, these topics, women and development, seem to be the way forward, drawing the worlds attention to the these issues.

Africa is looking to the future, focusing on what changes can be made and practical ways in which to implement them in order to better the continent as a whole. It seems exciting opportunities are ahead.