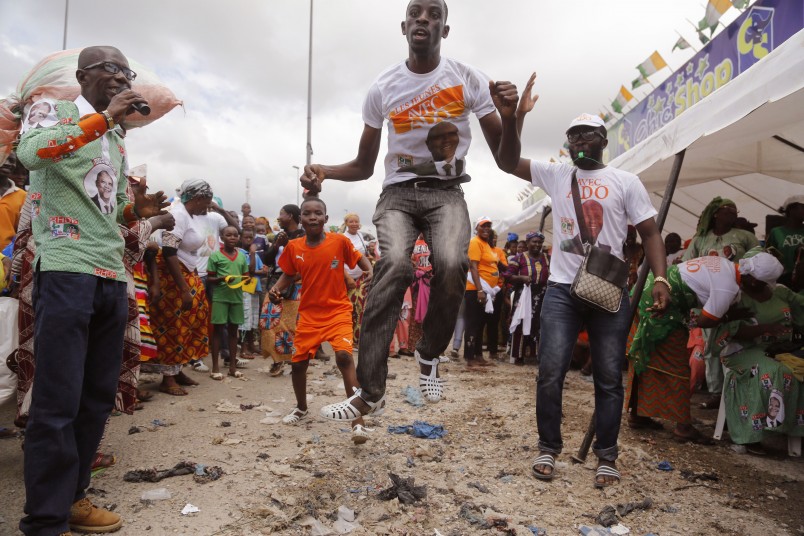 Last Sunday’s presidential elections in the Ivory Coast preserved continuity, with important ramifications for those included in the 15-member Economic Community of West African States (ECOWAS).

Incumbent President Alassane Ouattara’s overwhelming victory, which secured him another five-year term, holds the key for continued stability in a state still haunted by the social strife of the early 2000s.

Major world powers including the United Nations, United States, Africa Union are united in praising the Ivorian people for the peaceful, credible, transparent and an inclusive election process. UN Secretary-General Ban Ki Moon noted that continued commitment of national stakeholders to participate in the democratic process in a peaceful and transparent manner will ensure that the electoral outcome reflects the will of the people of Côte d’Ivoire.

“This election marks another important step toward overcoming conflicts of the past, with a majority of the citizens on the voting rolls exercising their democratic right to select their next president,” siad John Kirby, the spokesperson for the United State Department of State. He added that the USA will consolidate theirs and the Ivory Coast’s strong partnership and continue the important business of strengthening the country’s governance, security, and economic institutions.

“We look forward to working with the government and people of Côte d’Ivoire to consolidate our strong partnership and continue the important business of strengthening Côte d’Ivoire’s governance, security, and economic institutions. We encourage all political actors to renew and expand efforts to promote national reconciliation, respectful political dialogue, and equitable justice and shared economic prosperity,” She says.

Much depends on Ouattara’s ability in his second term to break the grip of the past over his country. An early test will come next year in the form of former President Laurent Gbagbo’s trial at the International Criminal Court, a potential source of instability at home.

The elections have been billed as peaceful and transparent by observers, giving the former International Monetary Fund economist another chance to steer the West African nation as the dominant economic star after the 2011 civil war. 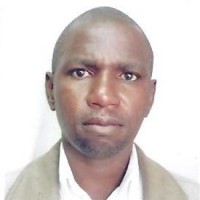 George Okore is an international journalist based in Nairobi, Kenya.

George is a member of Key Correspondents, a citizen journalism network reporting for action on HIV. He is constantly driven by hot passion for success and wholesome commitment to Agriculture, Health, Peace, Environment and Sustainable Development. A Thomson Reuters Alumnus, he is a freelance journalist for several international publications.