Home>African Future>Concerns over violence in Burundi
By AT editor - 7 November 2015 at 9:39 pm 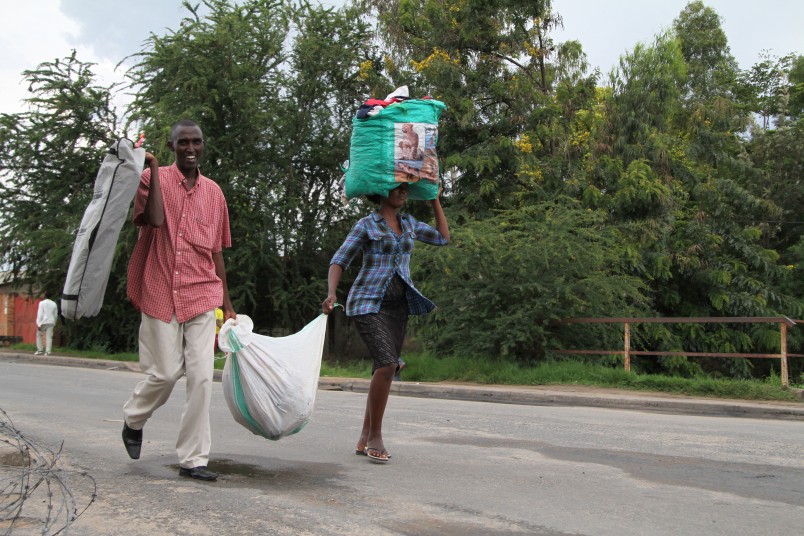 Concerns about violence in Burundi are continuing to increase. Yesterday, a son of a Burundian human rights activist was killed after he was arrested, reported AP.

United Nations Secretary General, Ban Ki-moon released a statement yesterday declaring that “the recurring violence and killings in Burundi must stop”. The statement continued that the Burundian authorities should take responsibility for the violence and protect the civilian population.

“Public statements that appear aimed at inciting violence or hatred towards different groups in Burundian society” were also condemned by Mr. Ban.

Agence France-Press wrote that officials around the world are becoming more and more alarmed in regards to the escalating violence in the country. President Pierre Nkurunziza’s government has increased their warnings and measures taken against those who oppose his recent, contested re-election.

The world is taking notice of the violence in the country, at the beginning of last month, the European Union announced that it was imposing sanctions on four officials close to Nkurunziza.

Even though mediation talks have been pursued in the past, conducted by Uganda’s President Yoweri Museveni in July, it does not seem likely further mediation will take place unless all side agree to it. Violence is only escalating in the country and if something is not done fast it could mean a major humanitarian crisis.