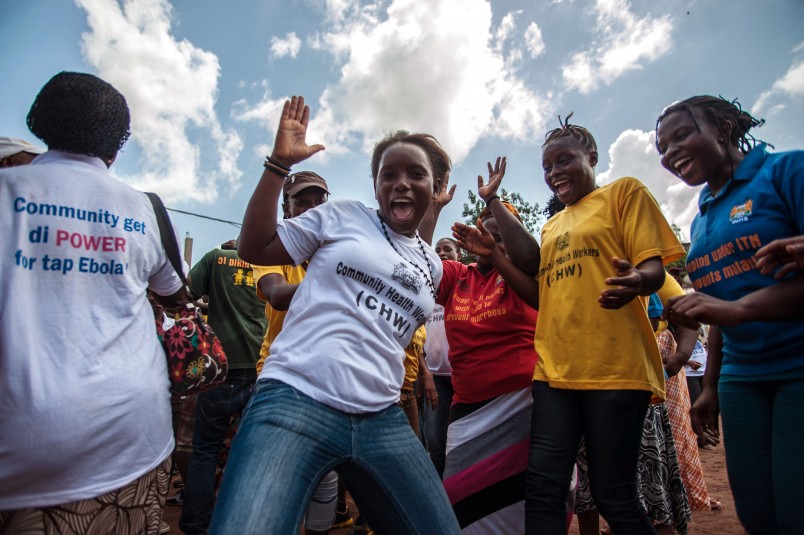 Sierra Leone was officially declared Ebola free this Saturday after going 42 days without a new case. The criteria by which a country is declared Ebola free is set by the World Health Organization (WHO). The 42-day period is set as it is twice the “maximum incubation period for Ebola infections”

The WHO held a ceremony on Saturday celebrating Sierra Leone being Ebola free. It was held in the capital Freetown proceeded by a vigil along with dancing until midnight.

Dr. Anders Nordstrom, WHO representative in Sierra Leone said, “the Ebola virus has been stopped in Sierra Leone,” reported Ebola Deeply. “Forty two days – that is, two Ebola virus incubation cycles – have now passed since the last person confirmed to have Ebola virus disease had a second negative blood test.”

This day has been widely celebrated, not only in Sierra Leone but among the international community. 18-months the country was battling the virus disease which killed thousands upon thousands and contributed to an estimated GDP loss of $1.4billion reported Save the Children UK.

The people and government of Sierra Leone are now charged with trying to rebuild their health system.