Home>News>Zanzibar officially annuls elections
By AT editor - 12 November 2015 at 11:21 pm 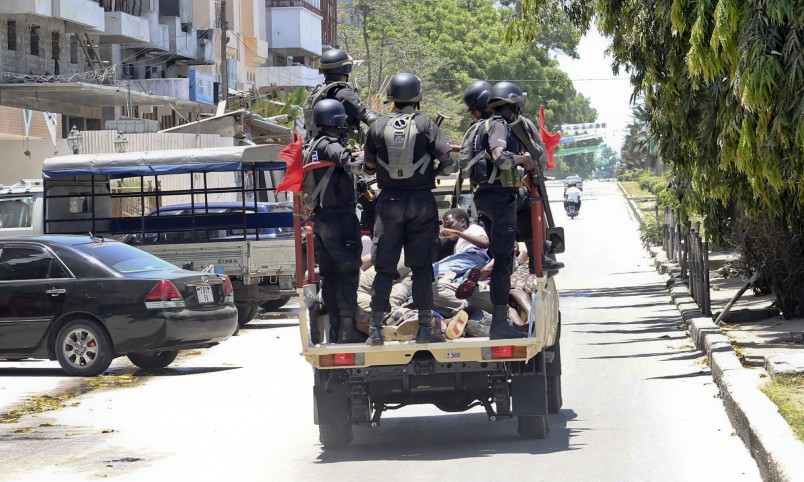 Zanzibar the semi-autonomous archipelago has officially annulled its elections held last month after rising tension and violence over the self-proclaimed victory by the opposition before the official results were announced. The local election commission in Zanzibar scrapped the Zanzibar presidential vote saying “gross violations” had been committed.

Agence France-Presse reported that despite the negotiations that are continues between Tanzania and Zanzibar it looks more likely that a rerun will have to take place.

Since the elections there has been an upsurge of violence in the semi-autonomous islands of Zanzibar creating cause for concern. At the end of last month two bombs exploded just minutes apart in the main city. They are suspected to be connected to the discontent over the elections.

The hope is that if new elections are held within Zanzibar the process will go smoothly.