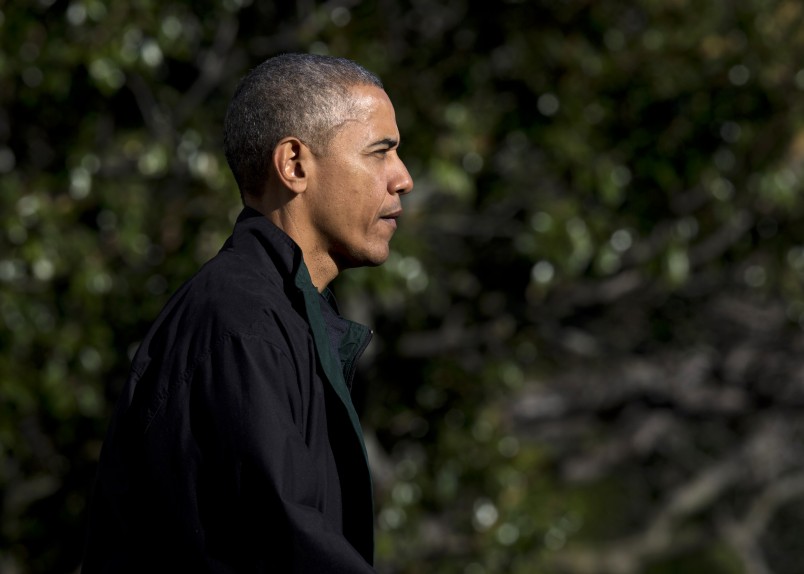 “Burundi is a proud and beautiful country. But in recent months, the future of the land you love has been put at risk. Leaders have spewed hateful rhetoric. Terrible acts of violence have taken the lives of innocent men, women and children. From Burundi’s painful past, we know where this kind of violence can lead. Today, you have the chance to choose a different path.”

This how United States President Barack Obama started his video address to the people of Burundi.

Violence in Burundi has been increasing over the past few months contributing to many lives lost. Increased warnings and strict measures have been taken by President Pierre Nkurunziza’s government, clamping down on those who oppose the regime.

President Obama called on the leaders of Burundi, telling them that it is the time to stop with the language that is fueling the conflict in the country creation division between the people of Burundi.

He also spoke to Burundi’s army sating that they “represent Burundi’s ability to overcome divisions and unite.”