Home>News>Kenya increases security measures after Paris attack
By Editorial Board - 16 November 2015 at 11:51 pm 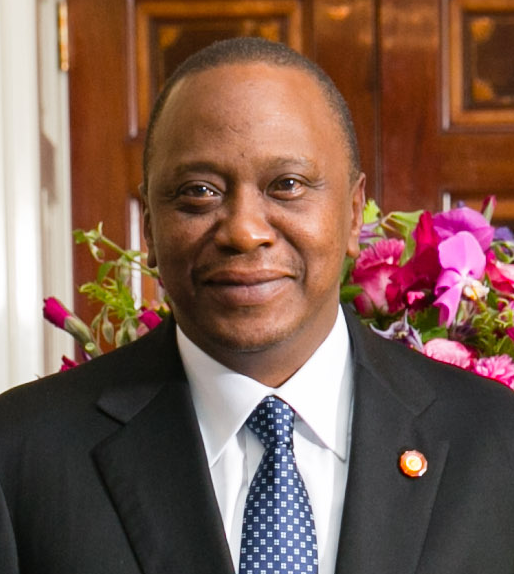 The world stopped this weekend after the news spread of the terror attacks in Paris and now everyone around the globe have come together in support of France. Kenya is no exception, Kenya’s president Uhuru Kenyatta sent his condolences to the families of the victims and said that “humanity has been attacked and innocent civilians murdered in cold blood.”

“Kenya stands ready to offer every assistance possible in this regard and will continue to relentlessly prosecute our war against terrorist groups and their support networks,” he continued.

Kenya has now heightened its security measures due to the terrorist attacks in Paris in fear of experiencing another attack like the on Garissa University. In April of this year 147 students were killed at the Kenyan University of Garissa by the terrorist group al-Shabaab. The fear is that Kenya could be at risk of another attack and in preparation the country has increased its police presence.

Inspector General of the Kenyan Police Joseph Boinnet said that “whilst we in the Police have stepped up vigilance, we call on the public to exercise maximum level of alertness.”

“In the wake of the latest Paris attacks and realising that the same terror threat remains real in our country,” he continued.