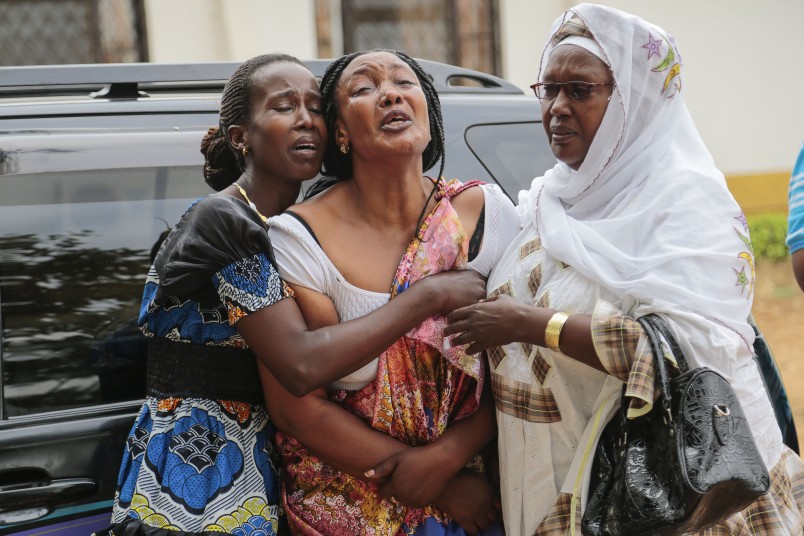 News of continued violence in Burundi keeps spreading and fears are rising about the security situation in the country. The European Union has announced that it plans to pull all staff and their families out for the country due to the violence. Whilst the United Nations has threatened sanctions and well as considering sending Peace Keepers into the country in order to prevent a “possible genocide”.

The British Ambassador Matthew Rycroft stated that “we know that in the worst case what we are talking about is a possible genocide and we know that we need to do everything that we possibly can to prevent that,” reported the Catholic Information Service for Africa.

UN experts are now calling on the Security Council to respect the resolution that was recently adopted which condemned the mass killings in Burundi.

The experts warned the Security Council that the country “is going towards an unacceptable path of atrocities.”

“This is a crisis that is eminently political in nature and entails an increased risk of escalation of violence and further fracturing of the Burundian society,” the experts continued.

TVNewsroom reported an official who said “We have reduced the number of staff to an essential level as the situation is clearly risky in Burundi, and so we are taking steps for our personnel and their families”, when talking about the EU vacating Burundi.

As the crisis deepens in the country, institutions are increasingly attempting to create dialogue. The African Union, UN and the EU met to address the urgent situation. Officials from the three organizations said, “we agreed on the urgency to convene a meeting of the Burundian government and opposition representatives in Addis Ababa, or in Kampala under the chairmanship of (Uganda’s) President Museveni,” reported CapitalNews.

It seems that the world is poised to take action in the event that Burundi slides into potential genocide. However, there is the hope that this will not happen and dialogue will be created.