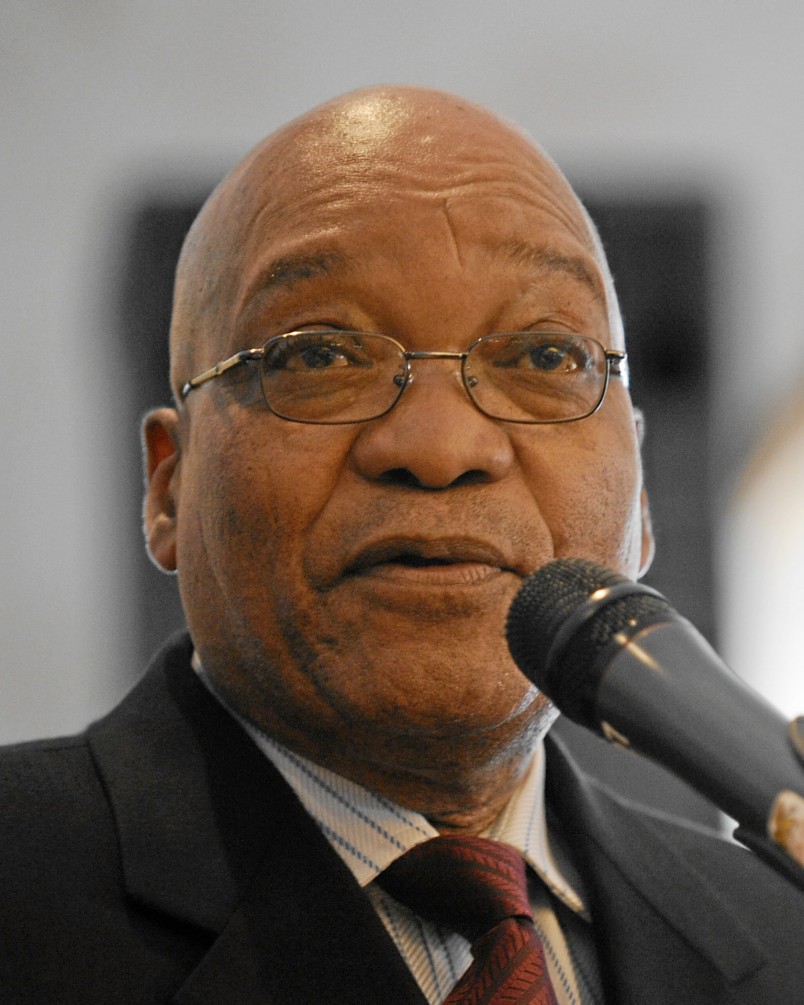 Today President Jacob Zuma of South Africa attended the President’s Question Session at the National Assembly for this year where a number of important issues were addressed.

One of the major focuses was the drought that has greatly affected the country. Zuma, however, has not declared the situation a national disaster.

“Government has declared the specific areas that are affected that they are now under the disaster and measures are being taken to those specific areas…because if people say its not enough that is their view…,” Zuma stated.

“It has not declared it as a national disaster. When that moment comes, it will certainly do so,” he continued.

Zuma was also questioned on the comments he gave regarding “ANC comes first” which has produced a lot of criticism from the opposition.

Zuma responded to the issues by talking about the importance of the ANC and its legacy – “the ANC that fought for freedom. That freed South Africa because it loved it. I was telling them that for the ANC to be united, to work together to take South Africa where it should go, is a big job.”