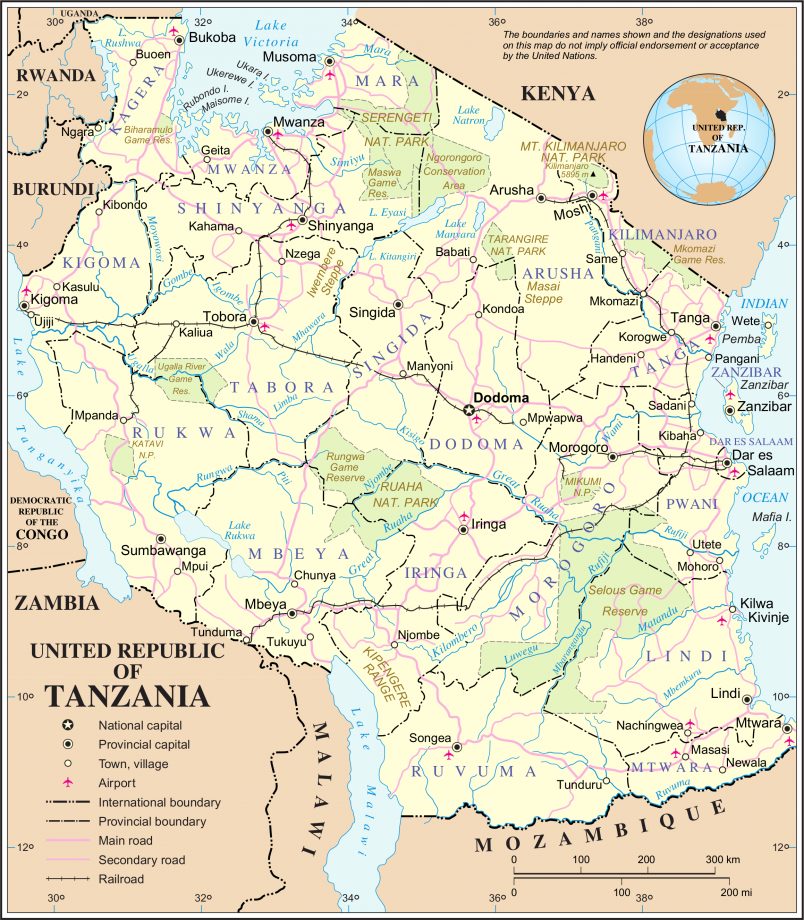 Tanzania has been highlighted in the media for a myriad of issues lately, in recent days the story of five miners who were trapped underground for 41 days.

The miners were found alive this Sunday in the Kahama District of Tanzania. They were immediately rushed to hospital where their conditions were pronounced as critical but stable, reported The Citizen.

Wambura, one of the trapped miners spoke of their experience, “after spending seven days underground, we began to lose hope of making it out alive. We tried, without success, to tunnel our way out. Weak and tired, we waited for the inevitable” reported The Citizen.

However, the after finding rays of sun shining through they regained hope, along with discovering a water supply and eating whatever they could they were able to survive, Wambura reported.