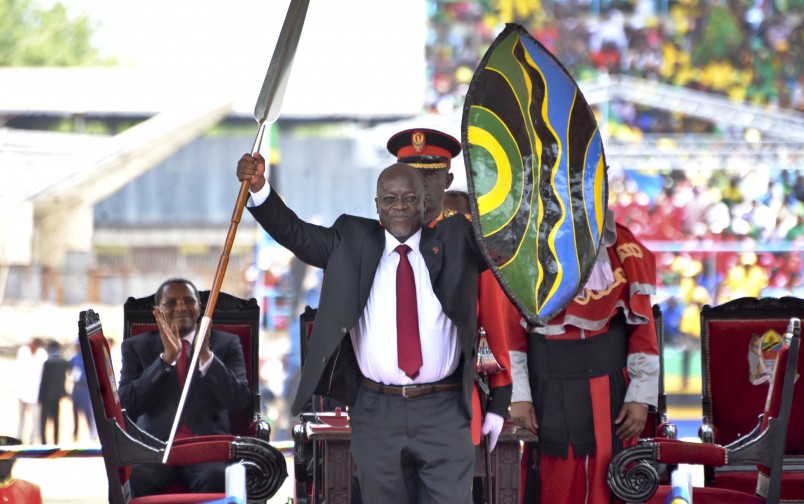 Kassim has been described as a surprising choice for the role of prime minister as he not well known within the government.

In a letter by Magufuli presented to the Tanzanian parliament by Speaker Job Ndugai the President wrote, “I hereby propose the name of Kassim Majaliwa, so that the National Assembly endorse him in accordance with relevant procedures.”

Reuters reported that Kassim was approved for the role of PM by about three-quarters of the votes in parliament.

Kassim stated that he “pledge to work with members of parliament from all political parties.”

Today he was sworn in, he is the 11th Prime Minister of Tanzania. He was sworn in during a ceremony held at the Chamwino State Lodge in Dodoma.