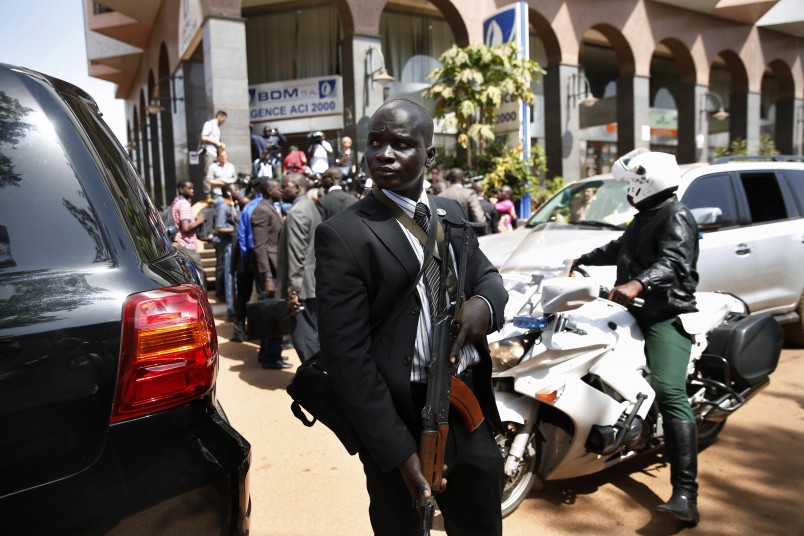 After the deadly attacks on Friday, killing 21 people in the Radisson Blu Hotel in the center of the capital, Bamako, Mali, the government has declared a 10-day state of emergency. Seven people were also wounded during the attack.

President Ibrahim Boubacar Keita declared a three-day mourning period for the lives lost during the attack.

Reportedly an al-Qaeda faction took responsibility for the assault on the hotel.

The President said on Friday, “this evening the death toll is heavy and terrible: 21 dead, two [assailants] amongst them and seven wounded.”

A witness told CNN that “they (the attackers) started firing at the tables.”

“They walked through the hotel door and started to shoot at everybody. Then they returned to the restaurant and closed its doors,” the witness continued.

The Washington Post reported that officials stated that a 133 were safely evacuated, 128 of whom were guests or visitors at the hotel.