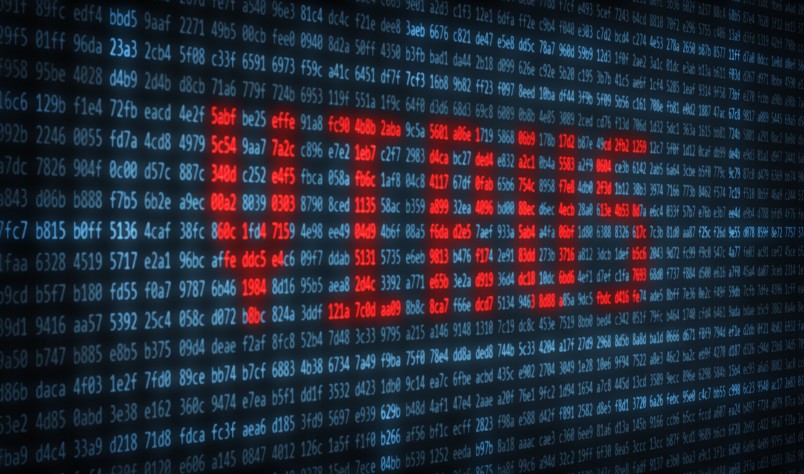 Cybercrime, has been on the rise world wide and Africa is feeling it too. African countries are focusing on beefing up their investigators who work on such issues. The New Times reported that 28 investigators coming from 10 different African countries came together in Kigali, Rwanda’s capital, in late October for Cybercrime Investigation Training focused on the African region.

Basie Von Solms wrote for The Conversation that last year “South Africa had the most cyber attacks of any country on the continent.” However, whilst Von Solms wrote that South Africa is generally accepted as a major target of cyber attacks, due to the lack of legal requirements to report such an attack it is hard to conclude on the exact level of crime.

Recently South Africa has started to increase protection laws aimed at fighting cybercrime including the Protection of Personal Information Act. However, whilst these new enacted laws may help in the future it is too soon to tell how well they will work.

Kenya and other African countries are also facing major problems when it comes to cyber security. The Kenya Cyber Crime Report 2015 has shown that Kenya has undergone cyber attacks losing up to $150million, reported IT Web Africa. The report written by Serianu, the cyber security firm, it stated that “in our analysis of cyber intelligence, we have noted an increase in the number of Africa-based cyber criminals, especially from Nigeria, Rwanda and Kenya. This is a clear indication that Africa is increasingly becoming a source of cyber criminals and tools.”

The BBC reported earlier this month that cybercrime could be the “next big threat” for the African continent. Whilst internet access is increasingly available across Africa contributing many positive aspects there are also worries that the increase in online activity has brought up security risks that had not existed previously.

It seems that Africa needs to continue to fight cybercrime by persistently creating laws and mechanisms by which to control and prevent attacks.