Home>Articles>What's being done about the persistent power blackouts in Malawi?
By Charles Pensulo - 27 November 2015 at 1:00 pm 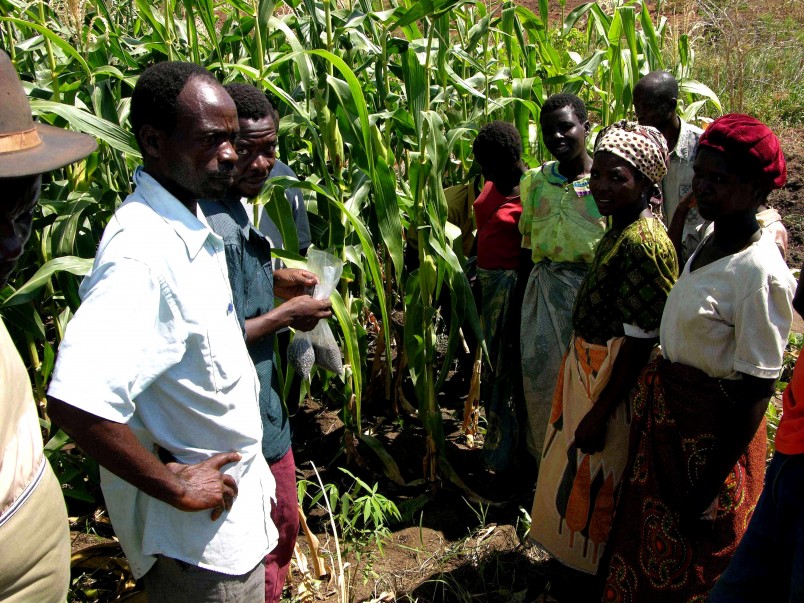 Malawi – Businesses in the country have received heavy blows after persistent power blackouts which have rocked the country since August this year.

The state-owned power producing company in Malawi – Electricity Supply Corporation of Malawi (Escom) – announced in August this year that the problem is due to ‘insufficient generation capacity.’

However, Head of Consumer Association of Malawi (Cama) and activist John Kapito said it is high time the company did something about it.

Jane Mussa, an employee at a shop which sells fish in Blantyre – the commercial capital of the country- said business is going down since customers are not buying fish due to the electricity problem.

“Where customers are going to store the fish if there is no electricity, she asked while pointing at a refrigerator. “In fact we disposed of some fish yesterday since they went bad and that is a big loss to us.”

“There is no point conducting this business now. We are not making profits and I am not sure whether the boss is going to pay us on time. We may have to put the business on hold until the situation improves.”

Another woman who runs an internet café in Zingwangwa Township in Blantyre was reluctant to comment on the issue.

“I don’t think commenting on the issue will bring any change. We haven’t had electricity since 8:00 in the morning. This is around 2 o’clock and we still have no power.”

“We have had this problem for a long time and there is no change. During the former presidents regime the problem was not so intense. Why now? It could be sabotage” she continued.

However, the government has downplayed the allegations saying there is nothing political with the load shedding and alleged that the situation is even worse in neighboring countries.

Spokesperson for the Ministry of natural Resources, Energy and Mining in the Department of Natural Resources  Joseph Kalowekamo added that the Malawi government is working on a number of projects to increase generation capacity.

“These include conduction of feasibility studies…, construction of a 300MW coal fired power plant and solar projects. In the meantime government its collaborating with ESCOM working on quick solutions to fix the power problems which include the generation of electricity from solar, diesel and implementation of demand side management which is expected to save about 35MW.”

Almost 95% of the country’s electricity supply is from hydropower.

Previously, the government of Malawi has held discussions with Mozambique to tap power from there.

Asked to comment on the progress of the deal, Kalowekamo said contracts have just been signed with consultants for conduction of feasibility studies and environmental and social impact assessment.

“The consultants will commence the studies anytime soon and is expected to take one and half years to be completed. After which the two governments will jointly look for funds to implement the project. If all goes well, the interconnector is expected to be online by 2020 and Malawi it’s expected to tap 50MW from Mozambique.”

“Much as the government shares the concerns with the general public, the government understands that this is due to water levels which are a regional problem. We are hopeful that the situation will improve in few weeks to come with the onset of the rainy season,” he added.

But whether the country can bank on the onset of the rainy season for electricity is yet to be seen.

Earlier this year the country experienced massive blackouts after one of the power stations was shut down due to floods which rocked the country.

A research paper published this year by the University of Malawi and Stellenbosch, notes that there is a large gap between supply and demand of electricity in the country.

“Inefficient production and unsustainable use of biomass energy in Malawi is contributing to environmental degradation, such as high deforestation, desertification, and soil erosion,” reads the paper.

“Between 1996 and 2011, the average maximum demand for electricity had increased from 190.2 MW to 277 MW. Currently the system average peak load is around 300 MW, while the available capacity is around 255 MW representing a deficit of 14%.”

The paper further noted that Energy supply is a growing concern in Malawi though is an important factor towards achieving growth and development.

“Future economic growth crucially depends on the long term availability of energy from sources that are affordable, accessible, and environmentally friendly.” 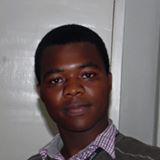 Charles Pensulo is a Malawian based journalist.

He graduated in 2013 with a diploma from Malawi Institute of Journalism. He freelances for number of media publications and he is also a member of Key Correspondents- a citizen journalism platform which reports on HIV issues.