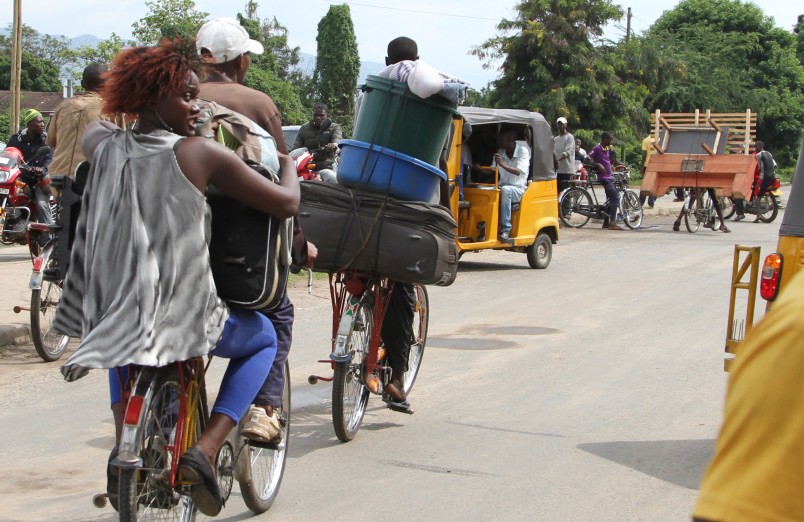 At least seven people have been killed during separate attacks overnight in Burundi. A police officer was also killed during the assault on Wednesday witnesses, police and an official told Reuters.

These attacks come at a time of mounting violence in the country as well growing concerns over the possibility of genocide.

News 24 reported that since April this year 34 police have been killed along with almost 300 wounded during the ever increasing violence.

Samantha Power currently heading the United Nations Security Council for the month of December spoke of members of the Security Council expressing a “deep interest in traveling to Burundi.”

“Such a trip would demonstrate growing international concern about the escalating violence and growing regional instability,” Power continued.

United States Senator, Ben Cardin, also spoke out recently about the mass insecurity in Burundi saying that; “those who have committed these atrocities must be held accountable.  We cannot allow those who perpetrate these crimes to go unpunished.”

Cardin said it is crucial to put mechanisms in place to keep the those committing the crimes accountable.

Last month Burundian officials expressed interest in starting a dialogue with the opposition. However, as of yet no move has been made. UN Security General Ban Ki-moon on Monday recommended that before sending in peacekeepers to the country, a UN team should first be sent in to help support dialogue between the parties.