Home>ENERGY & COMMODITIES>Mandera quarries closed due to security reasons
By Editorial Board - 4 December 2015 at 12:19 am 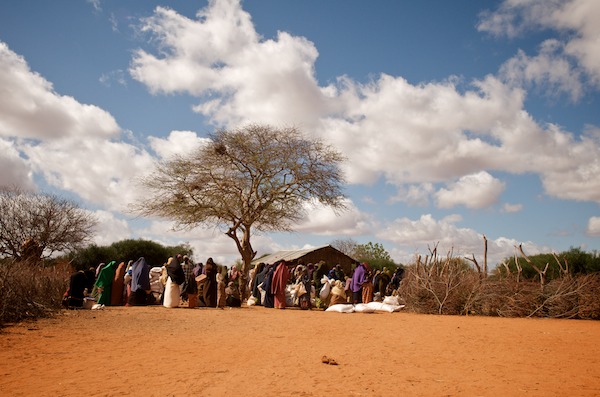 The Kenyan government announced on December 1 that all quarries in Mandera must be closed immediately due to security reasons.

“We have asked miners to leave for their homes until next year because we need time to organize our security team and they also need to be with their families,” said Job Boronjo, Mandera’s county police boss.

He said that the Kenyan government does not want to take any chances when it comes to possible terror attacks carried out by Al Shabaab in the region. Boronjo also stated that the closure is due to end on January 10.

“Quarry workers are here in large numbers compared to other non-locals. They are always in large groups making them the most targeted. We have to protect their lives,” Boronjo continued.

The Daily Nation reported that the move by the government has not been well received by quarry workers. David Maina told the Daily Nation that the police had not given them enough reason to leave and close the quarries.

The Mandera Senator, Billow Kerrow, also criticized the move saying; “the decision by the County Commissioner in Mandera to shut down all the quarries ostensibly because of insecurity clearly flies in the face of the government’s oft-repeated assurances that it will ensure the security of all Kenyans in the region.”

Security is a major concern in Kenya at the moment – only a days after the terror attacks in Paris on November 13 Inspector General of the Kenyan Police Joseph Boinnet stated that the country was stepping up security in the country. Whilst this may seem like an obvious security measure Senator Kerrow said that residents of the area have raised concerns that the move by the government could be driven by the “desire to discourage upcountry workers from travelling there.”