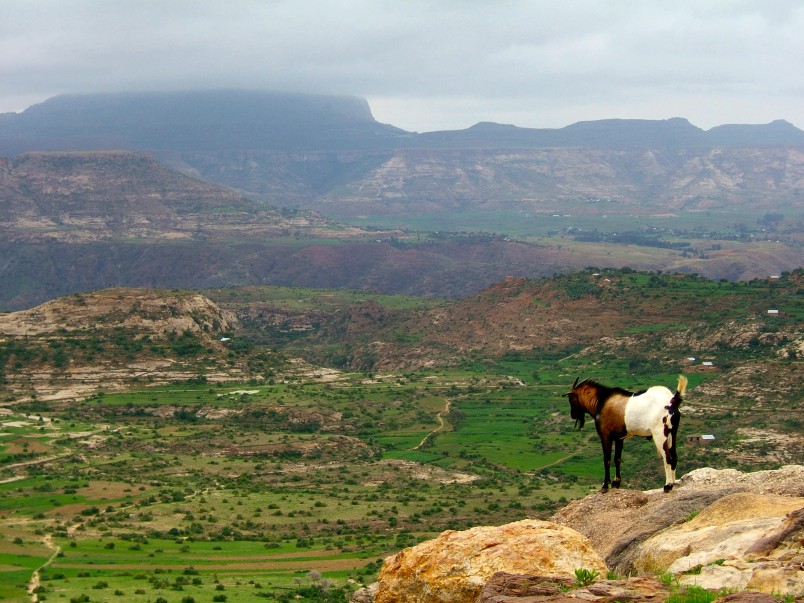 On Friday the African Pavilion at COP21 was officially opened aimed at union and solidarity in the face of climate change. The President of Benin, Yayi Boni, spoke at the opening; “Africa did not come here (COP21) to beg for money or assistance but to bring about commitment of all concerned to Africa’s adaptation needs.”

“The adaptation and mitigation needs of the continent are not aid” rather it is an issue of equity as climate change is a global issue that has not been caused by Africa Boni continued. He said that “the time to act is now.”

Carlos Lopes, Executive Secretary of the Economic Commission for Africa (ECA), also spoke at the launch of the African Pavilion – “Africa has played a key role in global climate negotiations. Since 2006, the African group of negotiators working hard, but it must find ways to strengthen its capacity as a block. ”

Lopes stated that the African group should create a “coherent strategy and operational framework” along with outlining a plan so that partners can work together to “support the negotiations and negotiating capacity in the region.”

With 29 million people facing food shortages in Southern Africa due to a poor harvest season COP21 has come at an important time for Africans. Daniel Sinnathamby, regional humanitarian coordinator for Oxfam spoke of the regions vulnerability to small events which can affect large populations even causing a humanitarian crisis.

COP21 is an opportunity for African states to address the issues that the continent is currently facing and will continued to face with climate change. The time has come to change agricultural methods as the current systems are not producing the results needed for the communities in Africa.

As Maxwell Sibhensana World Vision’s technical director said “what we have learnt is just responding to the immediate crisis is not effective.” It is about creating effective methods that are climate-smart. “A lot is happening, but a lot more needs to happen in terms of climate-smart initiatives,” Sibhensana said. The hope is that COP21 will enable these initiatives through discussion and negations.