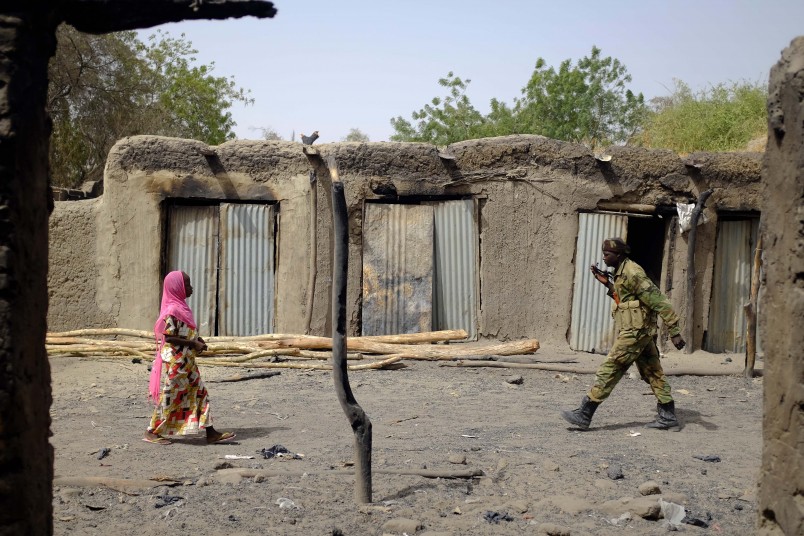 Suicide bombers have killed at least 27 and injuring 90 on the Island of Koulfoua in Chad yesterday. However the exact numbers are not clear some news agencies have put the death toll at 19 with 130 people injured.

“Three suicide bombers blew themselves up in three different places at the weekly market on Loulou Fou, an island in Lake Chad,” an anonymous source in the capital N’Djamena told AFP.

The capital announced a state of emergency on November 9 in the Lake Chad region as it is an area frequently targeted by attacks committed by Boko Haram. AFP reported that the decree enables the governor of the region the authority to prohibit people’s and vehicles movements along with ability to search homes and seize arms. 5,000 soldiers have also been deployed on the Lake Chad islands and villages beside the lake.

Al Jazeera reported that the attacks were carried out by female bombers who blew themselves up at a market on the Island. The first two blast were reportedly in the center of the market whilst the third was in a street where people were fleeing the initial two.

So far no one has claimed responsibility for the attack however officials believe that it is likely Boko Haram carried out the bombings.