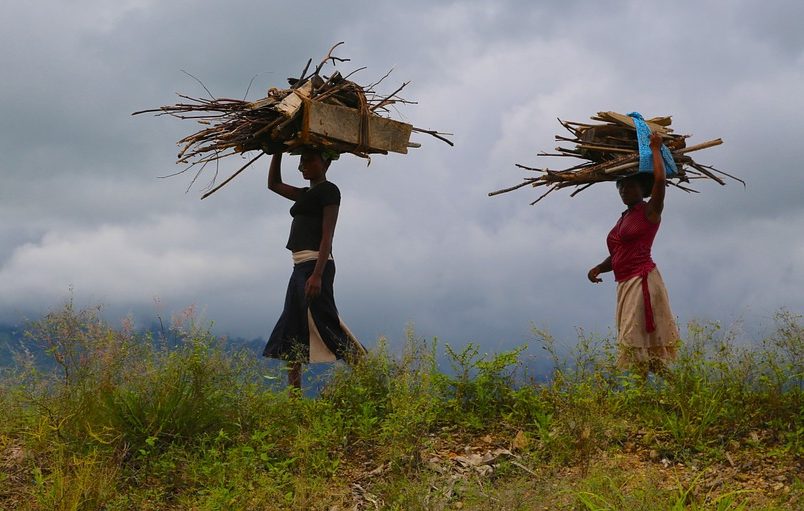 Ugandans are looking to the New Year with a combination of hope but mostly concern as 2015, a year characterised by economic hardship and rising political tension, winds down.

In April the central bank raised its policy rates, a move for which they received a lot of criticism as inflation was only at 1.9 percent. They explained that the action was taken in anticipation of rising inflation as the shilling begun to plummet and commodity exports slumped.

Inflation rose to 9.1 percent in November and may close the year marginally higher on the back of seasonal Christmas season prices increases.

The move was the first of several increases in the central bank rate, which ended the year at 17 percent from 11 percent at the start of the year. This has had the effect of discouraging lending and creating a general cash squeeze in the economy.

On the political front, the year started with speculation about when, not if, former Prime Minister Amama Mbabazi would challenge erstwhile ally President Yoweri Museveni for the leadership of the ruling party the NRM (National Resistance Movement) and the presidency of the small east African nation.

Museveni has been in power since 1986 when as the head of a guerrilla army he shot his way to power. In September 2014 he fired Mbabazi as Prime Minister.

Mbabazi’s challenge for the party’s leadership was adroitly fended off and an attempt to lead an opposition coalition fell flat, forcing him to declare his intention to run for the presidency in July as an independent candidate.

According to an early December poll carried out by independent researchers, Museveni is still firmly in the lead with 51 percent of the 1,500 respondents saying they would vote for him. A fifth of respondents favoured Besigye and five percent were for Mbabazi.

If the leading presidential candidate does not win 50 percent plus-one of the vote, a rerun is called between the two highest placed contenders to determine the eventual winner.

In the last four elections Museveni has beaten his rivals handily with his worst outing being a 58 percent win in 2006.

Despite it looking like Museveni is set to win a fifth term in office, his critics warn that it may trigger unrest among the youth, who account for two in every three of Uganda’s 35 million people. They argue that to extend Museveni’s 30 year rule another five years would not help solve pressing problems of youth unemployment, nationwide poverty and a general slowdown in the economy.

This uncompromising talk is causing concern among the public, who with one eye on neighbour Burundi, which is spiralling out of control as violence triggered by a third term bid by president Pierre Nkurunzina goes on largely unabated.

With strong support among the army’s top brass, Museveni’s campaign dismiss the threats.

Museveni and his handlers counter that his three decade long administration has not only lifted the country out of the depth of despair, but has witnessed the longest stretch of economic growth in the history of the country, which gained independence from Britain in 1962.

Adding that everything cannot be fixed at once but through wise prioritisation Museveni says his government has been able to bring the country to a place where it can resolve all other issues in time.

Relatedly the government, which has been steadily weaning itself off donor aid for the last decade – it now finances 80 percent of its own budget from the reverse in the 1980s, will get a much needed boost if it licenses the last two of three companies eager to start oil production in the new year.

It is estimated that Uganda has reserves of 6.5 billion barrels of oil in the western region of the country.

It is expected that up to $20b in infrastructure investment will be required to make the fields ready for production and export of the oil.

This investment in the fields and in support services, is expected to reduce pressure on the shilling and infuse much needed liquidity in the economy through demand for local goods and services.

Government had promised that the new production licenses would be issued by Christmas but no news has come through, with no indication of new timelines.

In the more immediate future, the heavy El Nino rains, which kicked off in October and expected to abate by February have threatened harvests around the country. Apart from the fear of famine, food scarcity will only exacerbate inflationary pressures.

It has been a hard year for Ugandans one they would love to put behind them but 2016 provides little comfort of their most pressing concerns being alleviated.