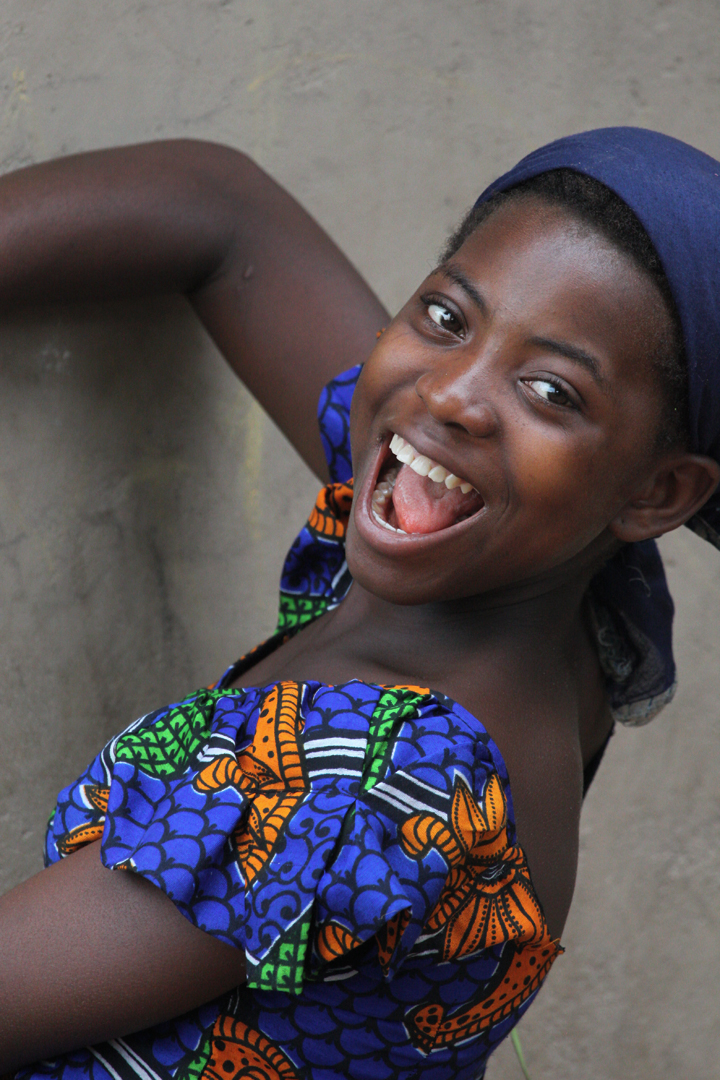 Between the 2nd and 11th December while world leaders and negotiators gathered at le Bouget for the climate conference, another important conference was going on in Paris. Planet workshops in partnership with a number of public and private organisations organised an African focus conference tagged “Land of African conference” at Saint German des Pres in Paris. The conference brought together government officials including the Benin Prime Minister, Lionel Zinsou, private companies, individuals from Africa and friends of Africa in discussing business opportunities on the continent.

But more importantly, the organiser launched the inaugural African Rethink Awards. The award is aimed at unveiling and helping some of the best initiatives in Africa; irrespective of it is for profit or social businesses to grow, and gain international recognition and visibility.

The competition receives approximately 500 applications from start-ups across the world but only 60 made it to the finals.  It was a meeting of brilliant and passionate Africans working on their various corners in developing and building Africa. It was a networking moment where entrepreneurs, investors and partners meet to further different business interests.

From Uganda came Vanessa Pro-interns. As she spoke one could notice straight away her British accent. When asked why she left her comfortable life in UK to an unfamiliar terrain, Uganda, she said; “I know what internship did to my career; I want to help Ugandan’s youth who are considered unemployable to be gainfully employed. Give them the same opportunity we get in the West and you will be surprised at the result”.

Kahiga Atemah, represented OTG Playa, a unique proprietary devices (tablets, and laptops), that allow people to connect to the OTG Playa network and enjoy all kinds of content — movies, education or photo sharing at events. For corporations, the device eliminates the overhead cost of internet data service and overkill IT infrastructure. Subscribers can also connect their devices to the OTG PLAYA wirelessly whether working offline or online without bandwidth limitation. In Africa where internet users are still limited, this represents frugal solutions to businesses if properly harnessed.

After 9 days of pitching and networking by approximately 60 start-ups, the Africa Rethink Award announced Onelamp, a Ugandan on-demand service platform for clean energy as the winner of the €10,000 grand prize. The start-up created a smooth and easy offline ordering system for Africans who want to purchase solar lamps including a seamless payment system.

Derrick Hosea Opio, the entrepreneur behind the lamps said that; “One lamp saves 750,000 dollars to families who have adopted sunlamps. Its mission is to expand access to affordable quality clean energy solutions through innovative distribution networks and mobile technology.” His vision for the venture is to see One lamp grow into a wide-scale provider of off-grid electricity to the 85million strong East African population.

In the African Rethinking awards women category, Stephanie Mbida a US based Cameroonian walked away with the award. She is the founder of Kick Loans, a Toronto-based peer-to-peer micro-lending platform which helps the poor with no access to finance to get funds in Africa. The uniqueness of Kick Loans lies in its focus on micro-lending. The organisation empowers the poor to start or expand their businesses in a quest to build an inclusive society capable of accommodating the rich and the poor.

Since Kick Loans launched in 2012, the team has successfully paddled a pilot scheme in Tanzania which provided loan for women who could not afford the luxury of getting financial assistance in conventional financial institutions. No wonder Kick Loans walked away with the €5,000 award for Women’s Entrepreneurship. “The organisation wants to connect the very best entrepreneurs across Africa to the right resources,” Mbida said.

Another proud winner of the €5,000 for the diaspora awards was Cyril Colin and Karim El Alami, the founder of E-lum. E-lum is a software start-up aiming to optimize the energy management in a commercial or industrial site in Africa.

E-lum is betting on the future of Africa’s energy sector. Imagine a building equipped with a renewable energy generation source (solar, wind), a battery device and smart meters to measure its electrical consumption. This is the dream sets by the founders of this start-up. This points to the future direction of the energy systems in Africa as the renewable energy market develops and solidify its gains.

At the end of the awards, Raphael Angelo Prebay, the head of project at Africa Rethink Awards recounts his experience. “I was impressed with the quality of the start-ups that pitched at the 9 day event. I must confess that the process of choosing the winners was not easy. All the projects were very well presented in their own right but some people must get the awards. In determining the winners, the judges considered projects that offer specific solutions to a specific problem and which can be replicated in several African countries.”

Eric Bazin, the co-founder of the planet workshops expressed his excitement at the number of African youths churning out innovations that are solving local challenges. He also expressed his optimisms that if the potential is properly harnessed, Africa will take its place in the world sooner than expected.

Over the next years, the organisers hope that the Africa Rethink Awards will evolve from a one-time prize for entrepreneurship, into a community of young, innovative leaders across Africa with access to comprehensive support and networking opportunities.

The competition will return next year in Marrakech, Morocco, during the COP22. It will be another opportunity for African led start-ups to take the advantage Planet workshops is offering African youths.