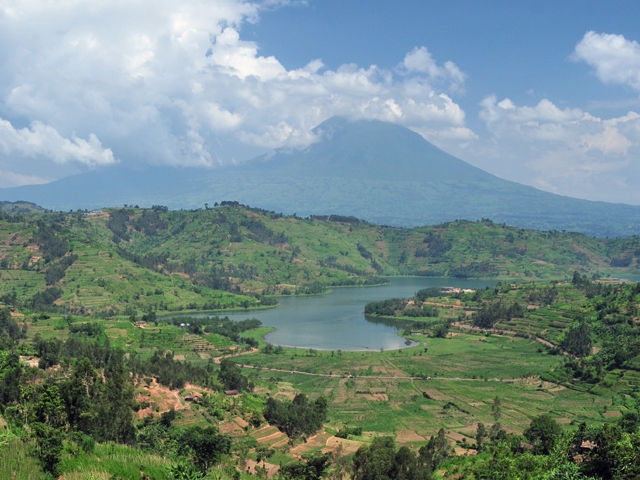 Paul Kagame, Rwanda’s president, has announced that he is planning to run for re-election in 2017.

Kagame is seeking a third term after a constitutional referendum approved the modifications that will enable him to run for three more terms which means he could stay ruling Rwanda until 2034. Initially, the constitution stated that no president could stay in power beyond a second term.

During a televised New Years address Kagame stated, “you requested me to lead the country again after 2017. Given the importance and consideration you attach to this, I can only accept.

“But I don’t think that what we need is an eternal leader,” he said.

To begin with Kagame did not speak of his intentions to run for a third term, if any, instead insisted he wait for the results of the referendum and then decide.

Kagame, whilst only having been elected president of Rwanda since 2004 he was selected as acting president in 2000 and was seen as the de facto leader of the country since the end of the Rwandan genocide in 1994. He brought peace and stability, enabling economic growth giving confidence to the people. It is for this reason many within the country have shown their support for Kagame remaining in power.

However, there have been reports of security officials pressuring citizens to show support for Kagame at political rallies which has raised suspicions over the validity of the popular call for the president.