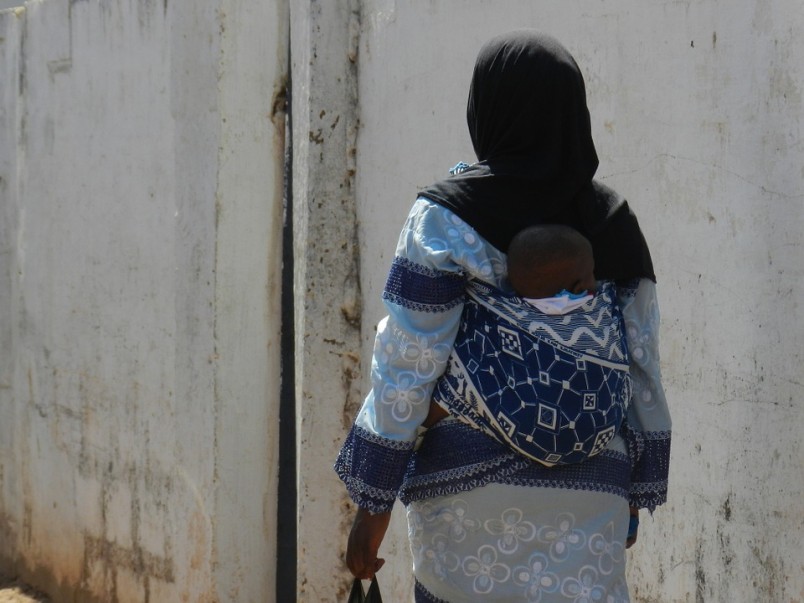 The Gambia has ordered that all female workers in the government must cover their hair.

The memo was released on Monday January 4 detailing that “all female staff within the Government Ministries, Departments and Agencies are no longer allowed to expose their hair during official working hours.

“Female staff are urged to use head tie and neatly wrap their hair.”

One month ago the president of the country, Yahya Jammeh, declared the Gambia an Islamic republic.

“Gambia’s destiny is in the hands of the Almighty Allah. As from today, Gambia is an Islamic state. We will be an Islamic state that will respect the rights of the citizens,” Jammeh stated.

In 2013 Jammeh took the decision to leave the British Commonwealth and the move to declare an Islamic republic has been sited as way to distance the country from its colonial past. At the time of the decision the president stated that no dress code would be enforced and that all citizens no matter their faith would be able to freely practice their religion, reported the BBC.

Approximately 95 percent of the population are Muslims and the country is now the second Islamic republic on the African continent after Mauritania, reported The Guardian.

In the past the country has had a good relationship with the west, however over time it has deteriorated in part due to human rights concerns in the state. In 2014 the European Union temporarily suspended aid money over the issue, reported Reuters.

The move by Jammeh to declare the country an Islamic republic has received criticism both from international observers and Gambians alike. Many Gambians living abroad expressed their disagreement over the decision and the political party, The United Democratic Party (UDP), said the pronouncement was “ill-advised”.

In a statement on December 17 the UDP wrote that the party “will resist the implementation of any proclamation or other directives that are inconsistent with the Constitution.”

Jeffery Smith of RFK Human Rights said the move is simply a demonstration of strength by the president “related to his declaration of the Gambia as an Islamic Republic, to show that the country somehow supports him and his decisions, regardless of how erratic and bizarre they might seem to be,” reported Vice.

It is too early to say why exactly the decision was taken by Jammeh however according to Mama Linguere Sarr, a Gambian human rights activist and journalist based in Sweden, no matter the people’s thoughts on the issue – in public they will support the move so as not to face retribution as many have in the past.