Home>News>UN peacekeepers in CAR facing new allegations of child abuse
By Editorial Board - 6 January 2016 at 11:54 pm 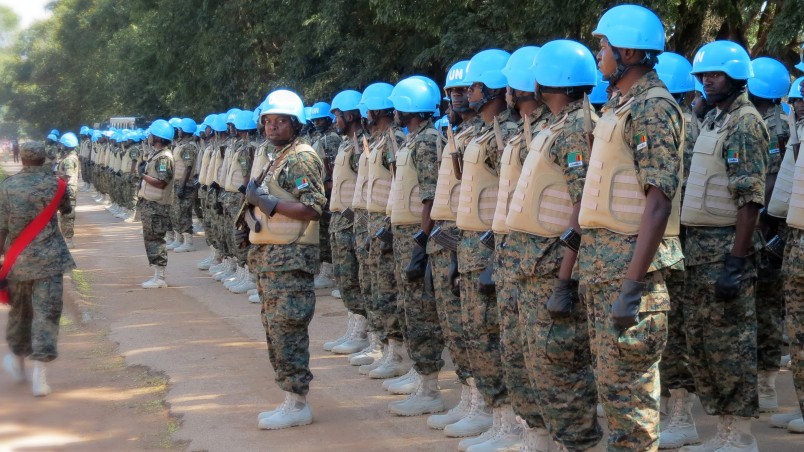 The United Nations peacekeepers in the Central African Republic have been accused of sexually abusing four underage girls. This is yet another another round of allegations after the the ones that came in December blaming the UN for mishandling claims of sexual abuse of children in 2013 and 2014 by peacekeepers in CAR. The independent panel’s report said the UN did not properly assess the peacekeepers for a past abuses, reported News 24.

On Tuesday the UN stated that it had told three of the countries about the allegations, asking them to investigate their United Nations Multidimensional Integrated Stabilization Mission in the Central African Republic (MINUSCA) soldiers serving in the mission in Bangui, reported France 24.

Thus far the UN mission has not named the countries involved but it has released a statement saying that MINUSCA “investigating fresh allegations concerning both sexual exploitation and abuse (SEA) and other misconduct by UN Peacekeepers and international forces in Bangui.”

The UN has deployed nearly 11,000 peacekeeping personnel in the country that has been marred by conflict since March 2013 when Francois Bozize, the former president, was ousted by a mainly Islamic rebel alliance, the Seleka. CAR has just gone through the first round of presidential elections and with more than 70 percent of the votes counted it looks like the country will be going into a second round.

At the beginning of this week 20 of the 30 candidates competing for president brought into question the legitimacy of the votes.