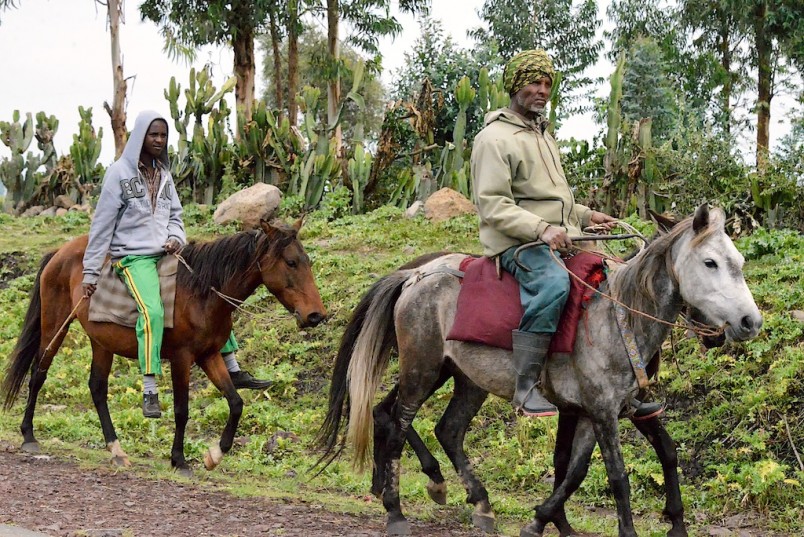 The crisis in Ethiopia is continuing to escalate after two months of protests which have lead to deaths and accusations of torture committed by the government.

“Security forces have killed at least 140 protesters and injured many more, according to activists, in what may be the biggest crisis to hit Ethiopia since the 2005 election violence,” Felix Horne, of Human Rights Watch (HRW) said.

Previously, on December 18 HRW had reported that 75 protesters were been killed, showing a dramatic increase in less than a month.

Currently the Ethiopian government is putting the death count at 5, however there has been no recent statements.

The protests began when students resisted the government’s proposed plan to expand the capital’s administrative control into the Oromia region. The region spans across the country and houses a third of the Ethiopian population. Whilst to begin with the protests were sparked by students they have been joined by farmers and other residents from the area.

Before his arrest there were concerns over his safety as the government has been targeting “prominent Oromo intellectuals who they feel have influence over the population,” wrote Horne. Gerba was detained in the 2011, accused of being part of the banned Oromo Liberation Front and subsequently convicted under Ethiopia’s counterterrorism law.

Horne wrote that “the Ethiopian government should release unjustly detained opposition figures including Bekele and rein in the excessive use of lethal force by the security forces.”

Many international observers have said the same, tweeting using the hashtag ‪#FreeBekele.